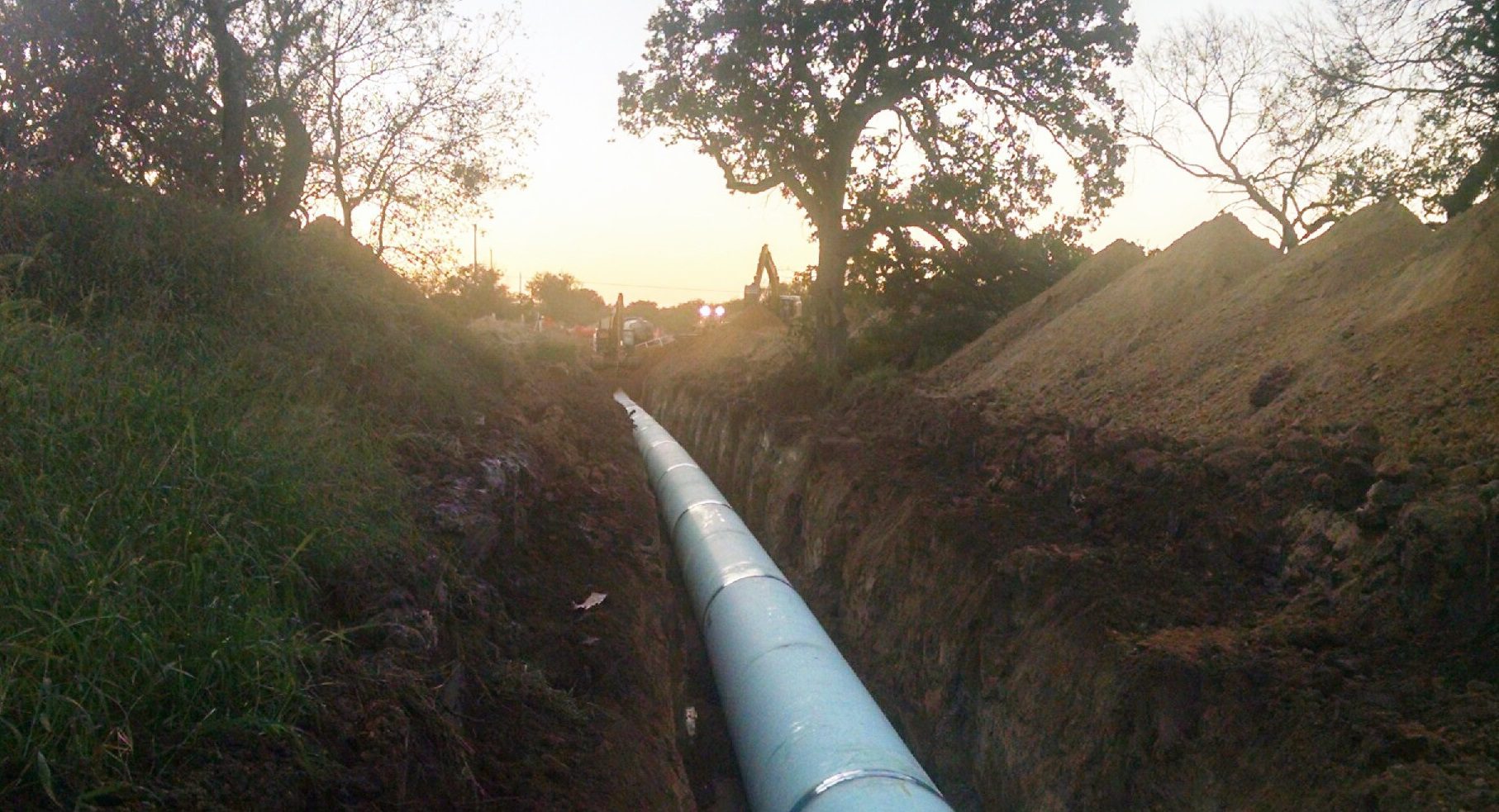 Garney has concluded an agreement with Abengoa S.A. expanding Garney’s role in the San Antonio Water System (SAWS) Vista Ridge Water Supply Project to a leadership position. Garney now holds an 80 percent equity stake as well as complete control of the project. Garney has been a member of the Vista Ridge consortium since the start of the project.

The Vista Ridge team, led by Garney, will provide 50,000 acre-feet of water to the rapidly growing San Antonio community. The total projected cost to develop the project is $844 million. Garney now plays the lead role in overseeing the design, construction, and financing of the project.

The 142-mile Vista Ridge pipeline remains a critical project for San Antonio, one of the fastest-growing cities in the nation. Vista Ridge will expand San Antonio’s water supply by 20 percent, decreasing pressure on the sensitive Edwards Aquifer, which is subject to Federal, state and regional pumping regulations. SAWS is a national leader in water conservation, and the Vista Ridge pipeline will complement SAWS’ continued conservation efforts and development of other water resources as San Antonio adds an additional one million residents by 2040. SAWS currently provides water and wastewater services to more than 1.6 million consumers in the region.

Garney has more than three decades of experience serving as a water and wastewater contractor for SAWS, successfully delivering critical projects for its consumers, including the Water Resources Integration Program Pipelines and Twin Oaks Pump Station, SAWS Carrizo Aquifer Storage and Recovery (ASR) Project, and SAWS Water Recycling Program. Last year, as part of the Water Resources Integration Program, Garney installed 140,000 linear feet of 60-inch pipe, similar to the pipe that will be used for the Vista Ridge pipeline.

Robert R. Puente, President and CEO of SAWS noted that the new leadership is a positive step in the progression of the Vista Ridge project. “Garney Construction has a strong history with SAWS and has been involved in this project since the beginning. In stepping up to the lead position, Garney brings unparalleled continuity and skill to the table.”