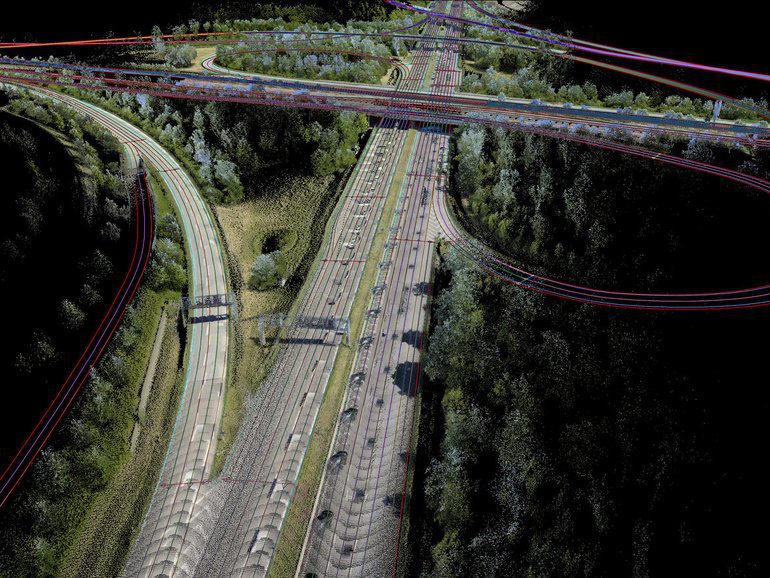 According to a March 2016 survey by the American Association of State Highway and Transportation Officials, 33 state departments of transportation have or are exploring, researching, testing or using unmanned aerial vehicles, commonly referred to as drones, to inspect bridges and assist with clearing vehicle crashes, among other innovative applications.

A special report by AASHTO’s Transportation TV explores the many ways that state DOTs are using drones. AASHTO has also prepared an on-line fact sheet that highlights the benefits of UAVs.

This spring, Michigan State Department of Transportation (MDOT) is set to begin a two-year UAV study; phase two of an 18-month UAV study completed by MDOT and the Michigan Tech Research Institute in 2014.

“Our first study looked at the viability (of UAVs) and what we found out is that the unmanned aerial vehicle provided a mechanism to keep our workers out of harm’s way,” Cook said. “A traditional bridge inspection for example typically involves setting up work zones, detouring traffic and using heavy equipment. The UAV’s can get in and get out quickly, capturing data in near real-time and causing less distraction and inconvenience to drivers.”

MDOT estimates that a standard bridge deck inspection takes eight hours, a crew of four people and heavy equipment; costing at an estimated $4,600. The same inspection with a drone takes two people, just two hours at an estimated cost of $250.

“We’ve been looking into drones for some time at the Minnesota Department of Transportation,” says Cassandra Isackson, Dir. of Aeronautics at MnDOT. “In addition to operating the highway system MnDOT is in charge of aviation as well, so we’ve been looking at drones from the perspective of commercial operators, businesses, everyone out there using them. The highway side of MnDOT has been exploring them for potential cost savings for things like bridge inspections, surveying, and aerial photography.”

Minnesota DOT tested a single UAV in its Unmanned Aerial Vehicle Bridge Inspection Demonstration Project, which conducted safety inspections at four bridges located across the state. And in 2015 the University of Vermont, working in conjunction with the Vermont Agency of Transportation, used a USDOT grant to study the use of drones to monitor rivers to prevent flooding and damage to roadways.

All drone testing must be approved by the Federal Aviation Administration. Several state DOTs reported that the application process to research UAVs can take months to complete. FAA officials say new regulations for commercial drone testing and usage may be ready by July.

AASHTO is planning a series of webinars on UAS technology and it will hold a peer exchange during the upcoming AASHTO Spring Meeting in Des Moines, Iowa – to update the latest developments in the use of drones by state DOTs.

Watch the AASHTO Transportation TV Special Report on the many ways State DOTs are utilizing drones atTransportationTV.org and read the on-line companion fact sheet at: http://tinyurl.com/zchlgbe.