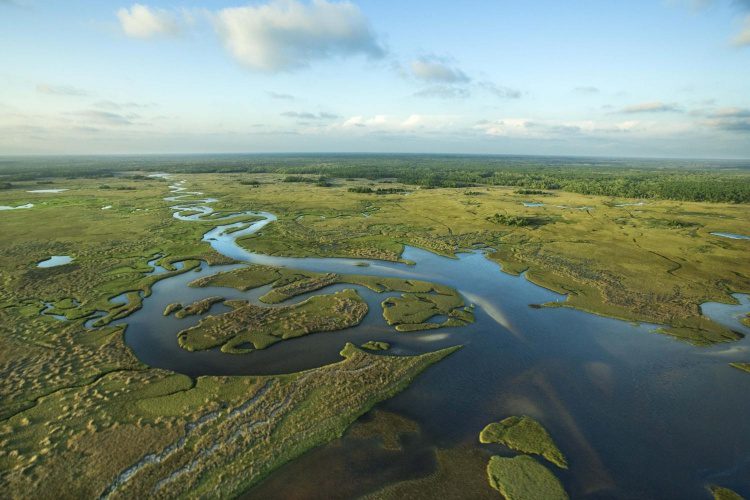 The Everglades Foundation lauded lawmakers Friday for passing a bill that would fund Everglades restoration efforts with up to $200 million a year.

HB 989, put forward by incoming Senate President Joe Negron and Republican Rep. Gayle Harrell, would pull the lesser of 25 percent or $200 million from the money collected under the 2014 land conservation amendment each year.

That money would then be spread across Everglades projects at the South Florida Water Management District and the Comprehensive Everglades Restoration Plan.

Eikenberg also thanked House Speaker Steve Crisafulli and both chambers for passing the bill, which he said, “will protect and preserve this national treasure.”

The Senate passed the bill Friday with a unanimous, and the House followed with a 113-to-1 tally shortly after.

“As this good measure heads to the Governor for his signature, we remain hopeful that he too will support this dedicated use of Amendment 1 funding that will allow the state to expedite planning and construction of critical restoration projects to significantly reduce damaging discharges from Lake Okeechobee into the Caloosahatchee and St. Lucie rivers,” Eikenberg said.