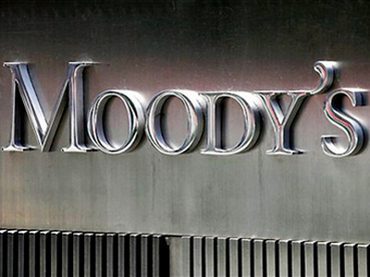 Governments or other public sector entities that enter into public-private partnerships (PPPs or P3s) for the delivery of infrastructure can face potential credit implications derived from contractual availability-payment PPP obligations as well as from contingent PPP obligations, according to Moody’s Investors Service. To date, however, the credit strength of most public sector entities has proved resilient to contractual and contingent PPP risks.

“Funding for PPP projects is often spread over a long period of time,” says Kathrin Heitmann an AVP — Analyst in Moody’s Project Finance and Infrastructure team. “Fiscal commitments are often small in scale relative to the size of a government’s balance sheet and revenue sources.”

However, PPP payment obligation risks can add stress on a procuring government’s credit profile, particularly during economic downturns or on governments with low creditworthiness.

The report, “Global Public-Private Partnerships: PPP Impact on Debt Metrics of Governments — Global Examples,” released in conjunction with the 2016 IIF G20 Conference February 25-26 in Shanghai, outlines how Moody’s has treated PPP obligations in its measure of government debt by discussing disclosure, reporting and contractual differences between regions.

The credit impact on debt metrics from contractual availability-payment PPP obligations has been mostly modest to date on government debt. Projects of negligible amounts or with a record of self-sufficiency have typically not been captured in Moody’s debt metrics.

The most mature PPP markets are the United Kingdom (Aa1 stable), Australia (Aaa stable) and Canada (Aaa stable), which boast established secondary and refinancing markets, plus a history of robust long-term pipelines. These countries also have well-developed legal frameworks to support the PPP model.

“Additional reporting provided by some governments beyond mandatory reporting requirements enhances transparency and facilitates our assessment of both contractual and contingent PPP payment obligations,” Heitmann says.

In regions where markets are gaining experience with the PPP model, its use is often less frequent or limited primarily to the development of transportation infrastructure. Legal impediments may hold back projects in less experienced PPP markets in Asia and Latin America despite ambitious PPP programs and active government promotion of the PPP model.

The report is available to Moody’s subscribers at