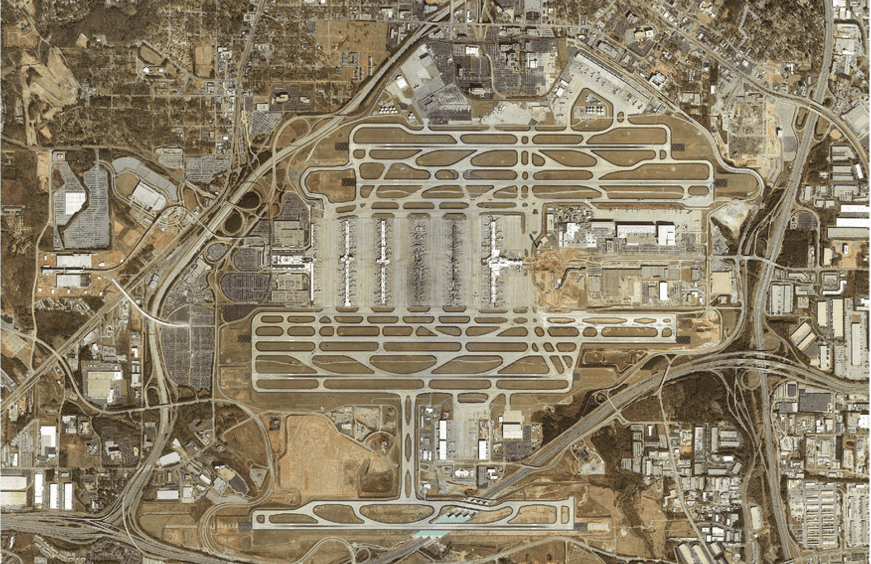 The capital plan will ensure ATL maintains its position as one of the most important airports in the world. For the first time, the public will see renderings of substantial improvements planned to the Domestic Terminal, new gates and new parking structures. Mayor Reed and Southwell will also discuss the construction of a new concourse, outline plans for a sixth runway, and describe the expansion of ATL’s cargo area. Investment in ATL is expected to top $6 billion, with nearly one billion dollars to be spent in 2017 alone.

“Hartsfield-Jackson International Airport is a global icon in international travel,” said Craig Lesser, World Trade Center Chair. “The Atlanta airport is one of the driving reasons that companies from around the world choose Atlanta as a launching pad for their business and trade activities.”

During his recent State of the City event, Atlanta Mayor Kasim Reed announced that ATL served more passengers and handled more aircraft operations than any other airport in the world in 2015. ATL has retained the title as the World’s Busiest Airport for 18 years and served more than 101 million passengers last year.

Hartsfield-Jackson (ATL) is the world’s busiest and most efficient airport, serving more than 101 million passengers annually with nonstop service to more than 150 U.S. destinations and nearly 70 international destinations in more than 45 countries. ATL boasts a direct economic impact of $34.8 billion in metro Atlanta and a total direct economic impact of $70.9 billion in Georgia. The Airport is the largest employer in Georgia, with more than 63,000 employees. The Airport is a frequent recipient of awards of excellence for concessions, operations, architectural engineering and construction – including the 2013 Global Efficiency Excellence Award from the Air Transport Research Society, 2013 Project of the Year, Architectural Category for the Maynard H. Jackson Jr. International Terminal from the American Association of Airport Executives Southeast chapter and the 2012 Best Airport in North America, Business Travel Award from the Business Traveler Magazine. ATL has completed more than $6 billion worth of capital improvements, including a new, energy-efficient rental car center, a gold LEED-certified international terminal and aesthetic and functional upgrades to its concourses, people movers and parking services. For more information, go to www.atlanta-airport.com.