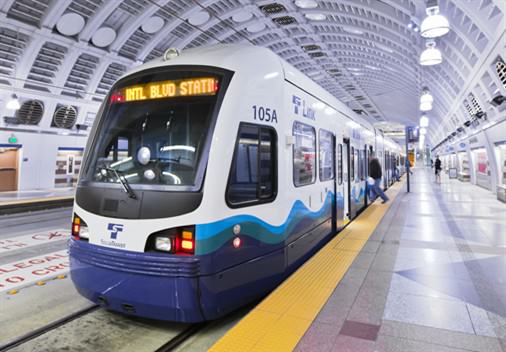 DOT is asking transit agencies to voluntarily permit DOT to collect General Transit Feed Specification data from their web sites on a periodic basis, allowing for the incorporation of routing and schedule data into the National Transit Map. With this information, DOT, planning agencies and researchers can identify and address gaps in access to public transportation.