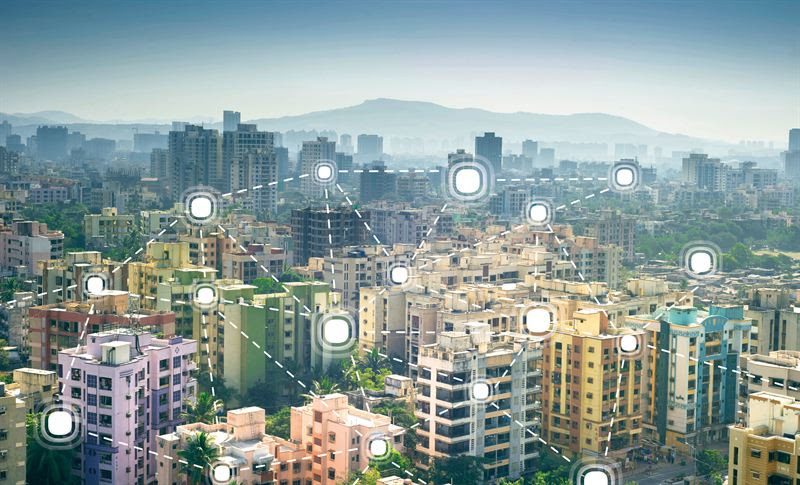 ESPRESSO is being led by the Open Geospatial Consortium, and OS, working closely with key European bodies, will develop a strategic growth map for Smart Cities.

Supported by PricewaterhouseCoopers, OS will also conduct analysis of existing and emerging economic, financial (including crowd-funding) and procurement models. OS is aiming to gather expert information and advice from commercial organisations and public sector bodies across the globe, and so is appealing to them to input into this framework and become key influencers in determining pan global standards.

Richard Woodling, Managing Consultant for Smart Cities, says: “Over the next decade, the way we live, work and use energy, transportation, city resources and services will change significantly thanks to a range of innovative ‘Smart City’ solutions. Many of these innovative solutions will be based on sophisticated information and communication technologies.

“However, technological complexity, as well as the complexity of the various sectorial services involved within a Smart City, require a system approach to standardisation. We are asking Smart City operators to collaborate with us to produce a harmonisation of standards for global Smart Cities.”

Working with a range of consortia members, OS is also supporting the ESPRESSO project by performing analysis on the existing European Smart City standards, and it is to provide a definition of a Conceptual Standards Interoperability Framework. This framework will be articulated along several horizontal (non-technical) dimensions including, but not limited to, sustainability, wellbeing and socioeconomic aspects.

As Britain’s mapping agency, Ordnance Survey makes the most up-to-date and accurate digital and paper maps of the country. Each day OS makes over 10,000 changes to its database of more than 450 million geographic features. Since 1791, OS content has been used to help governments, companies and individuals work more effectively both here and around the world. The information OS gathers helps keep the nation, economy and infrastructure moving.

ESPRESSO systEmic Standardisation apPRoach to Empower Smart citieS and cOmmunities is co-funded by the Horizon 2020 Framework Programme of the European Union. Further information on the programme and the consortia can be found at http://espresso-project.eu/