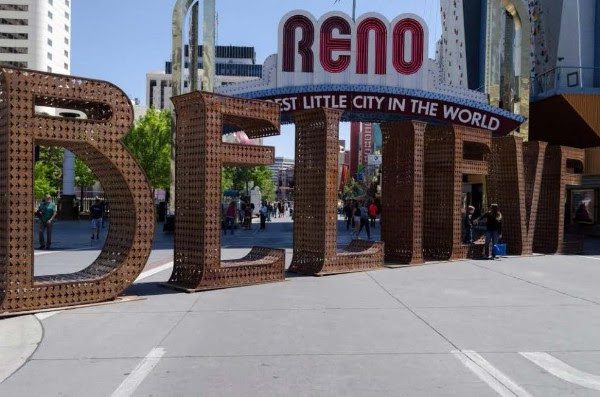 RENO, March 2, 2016—The global earthquake structural engineering firm Miyamoto International has opened an office in Reno to bring its seismic expertise to a region it views as a great growth market where seismic hazard is one of the highest in West.

“We are very excited to be a part of Reno growth,” said CEO Dr. Kit Miyamoto, whose work helping countries recover from catastrophic earthquake damage and reducing disaster risk has been featured on CNN, the Discovery Channel, PBS, The New York Times and many other media outlets.

In the United States, his message focuses on building better than code to protect people and property. “In areas of high seismic vulnerability like Los Angeles and Reno, we can engineer buildings that perform much better very cost effectively,” he said. “If you follow minimum code, it essentially gives you a ‘one earthquake’ building. We design buildings to remain operational after the event.” Dr. Miyamoto is also a California Seismic Safety Commissioner.

Miyamoto teamed up with established Reno engineers Veronica Chauvel and Daniel Riebli. They are backed by experts from California and other locations worldwide. “We are committed to build a Reno firm staffed primarily by trained Reno engineers,” Miyamoto said.

“I asked Kit to come to Reno because I knew his work was the perfect fit for the exciting growth that’s going on here,” said former Gensler CEO Ed Friedrichs, who lives in Reno. “It’s a great time to be part of a place that’s experiencing an economic rebirth of the kind seen by few other places in the country.”