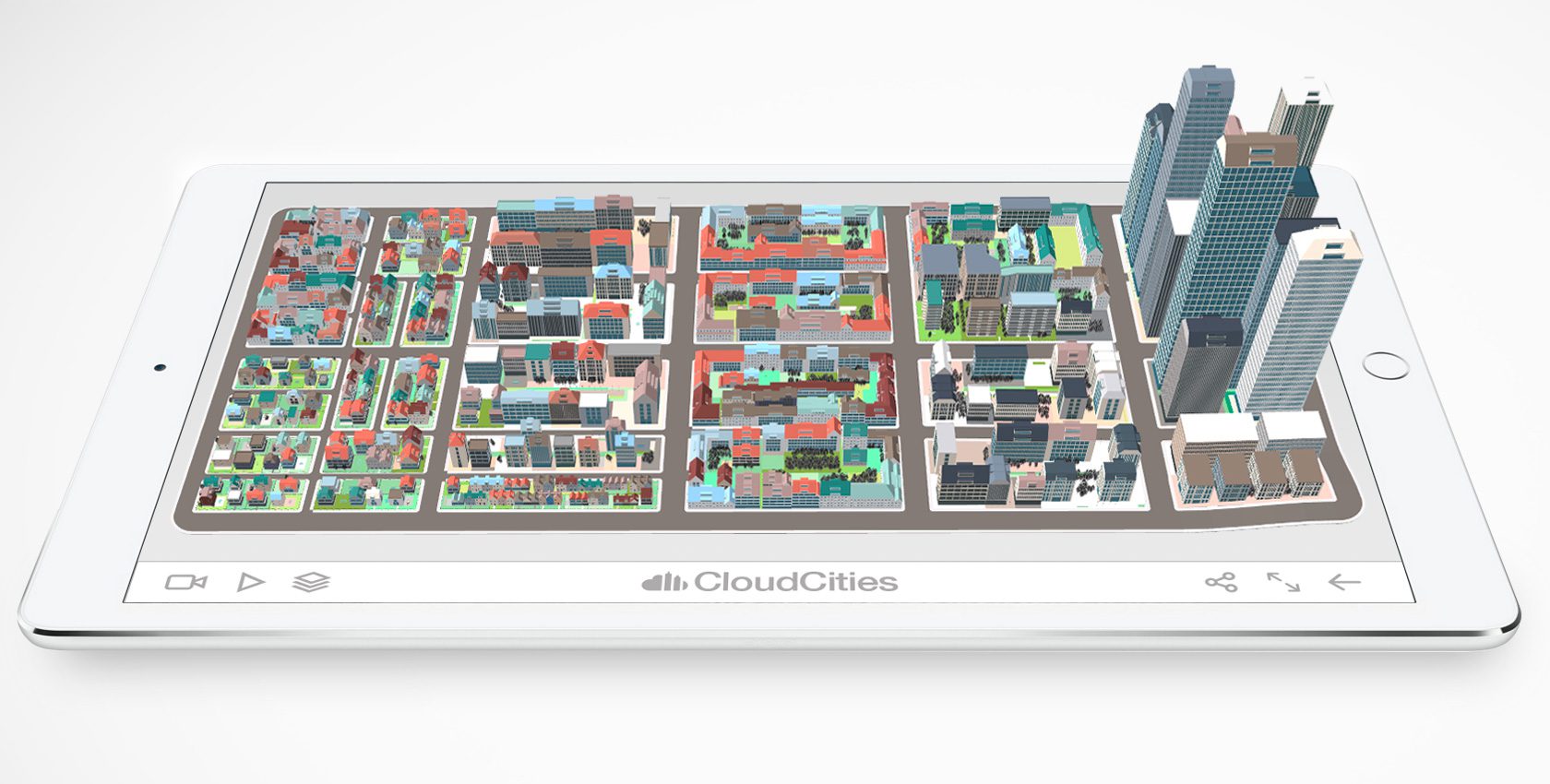 SmarterBetterCities’ CloudCities solution builds upon their commitment to developing the most powerful smart 3D city applications and tools including:

CloudCities is available for free (single model), Pro and Enterprise levels. With the expanded support for Google Earth and SketchUp, CloudCities is growing its community to include architects, planners and universities.

“The latest release of CloudCities really is a major milestone for 3D sharing of smart 3D cities. We focused on ease-of-use and tools to help author amazing visualization and search of your model. We urge you to try it out.” Antje Kunze, CEO SmarterBetterCities

With the industry’s most advanced solutions of 3D modeling services, SmarterBetterCities continues to show strong adoption and implementation.

CloudCities: CloudCities is an online platform hosting, sharing and visualizing smart 3D city models. It is designed to be extremely easy to share 3D content on websites, blogs, social media and mobile devices. Users simply upload their 3D content to a server where it is securely stored. Various internal and external data sources can be integrated into the visualizations. With a few mouse clicks users can add stunning dashboard visualizations and layer controls. After it is saved, users can easily link it to their social media accounts or embed it directly into their website. https://cloudciti.es