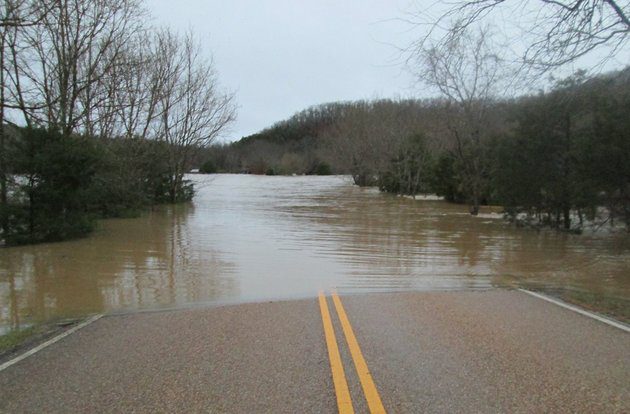 “Emergency relief funding will help Arkansas begin to recover from the widespread damage caused by last month’s storms,” said Secretary Foxx. “We understand how important it is to get these roads repaired and reopened so life there can return to normal as soon as possible.”

Storms producing heavy rain in late December and most of January caused severe flooding throughout the western half of the state.

“Arkansans should know that the funds provided today are just a down payment on what we know will be many other repairs to the highways that they rely heavily upon,” said Federal Highway Administrator Gregory Nadeau. “As the extent of damage becomes clearer, we won’t hesitate to make additional resources available.”

The state will receive $1 million in initial, or “quick release,” funds to begin important repair work, make further damage assessments, and to restore road access to normal. Preliminary damages are estimated at more than $4.5 million, though that figure could grow as new information becomes available