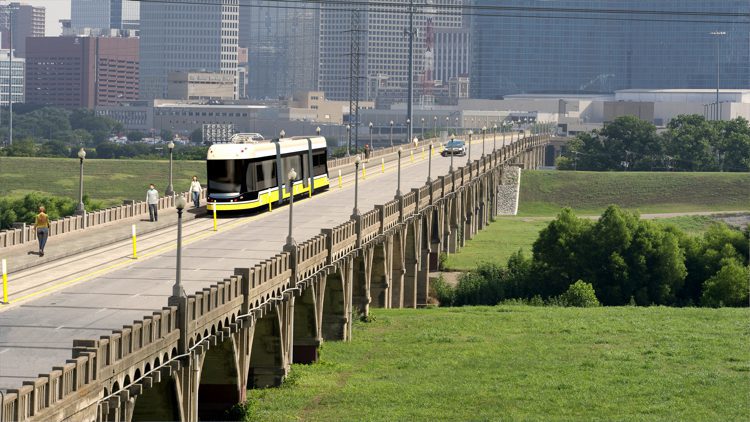 The 1.6 mile line received a USD 26 million Transportation Investment Generating Economic Recovery (TIGER) grant, separating itself from the other 17,000 TIGER grant applicants, due to its economic potential and the opportunity to improve the quality of life and environmental sustainability of the area by linking Dallas Central Business District with the walkable, mixed-use Oak Cliff area. 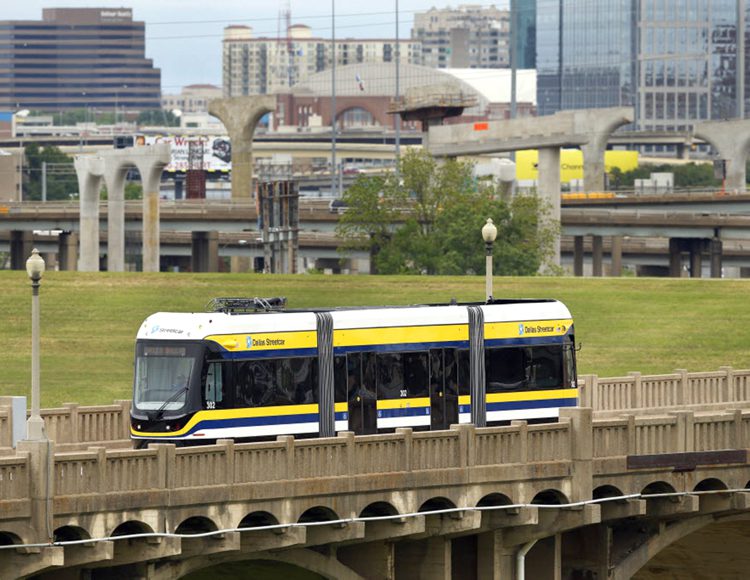 The multi-million dollar project’s most important and costly segment, providing the only streetcar crossing over the Trinity River floodplain, is the single-track, bi-directional streetcar alignment, along the historic Houston St. Viaduct Bridge. The plan was originally designed over a century ago in anticipation of the service, but was not fully realized until now with the Dallas Streetcar project completion.

Team members were able to access data in order to create the project’s 17,000 files and to eliminate costly design errors and omissions, which typically result from outdated or missing information. 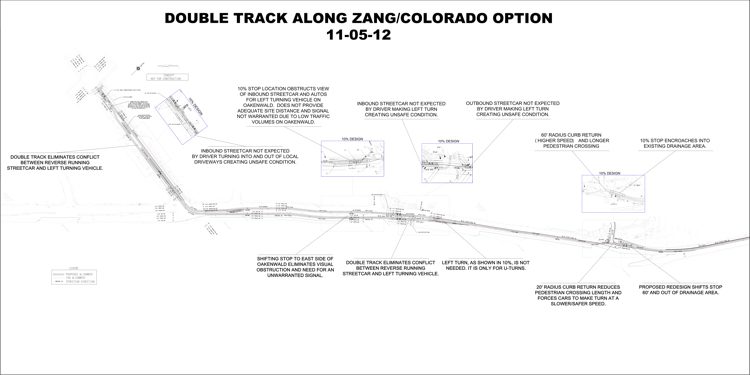 The ability to rapidly exchange design data between Bentley products including InRoads, GEOPAK, and Descartes and non-Bentley applications was also significant, allowing the team to deliver its four design packages on time with minimum commentary from DART.

A key business goal for HDR on this project was to become the consultant of choice for both Stacy Witbeck, a premier U.S. transit contractor, and DART. HDR delivered an outstanding and innovative project within the proposed schedule and target fee. As a result, HDR was recently awarded a three-year, multi-million dollar general planning consultant services contract with DART, unseating the incumbent consultant, which had provided the service for the past 15 years.