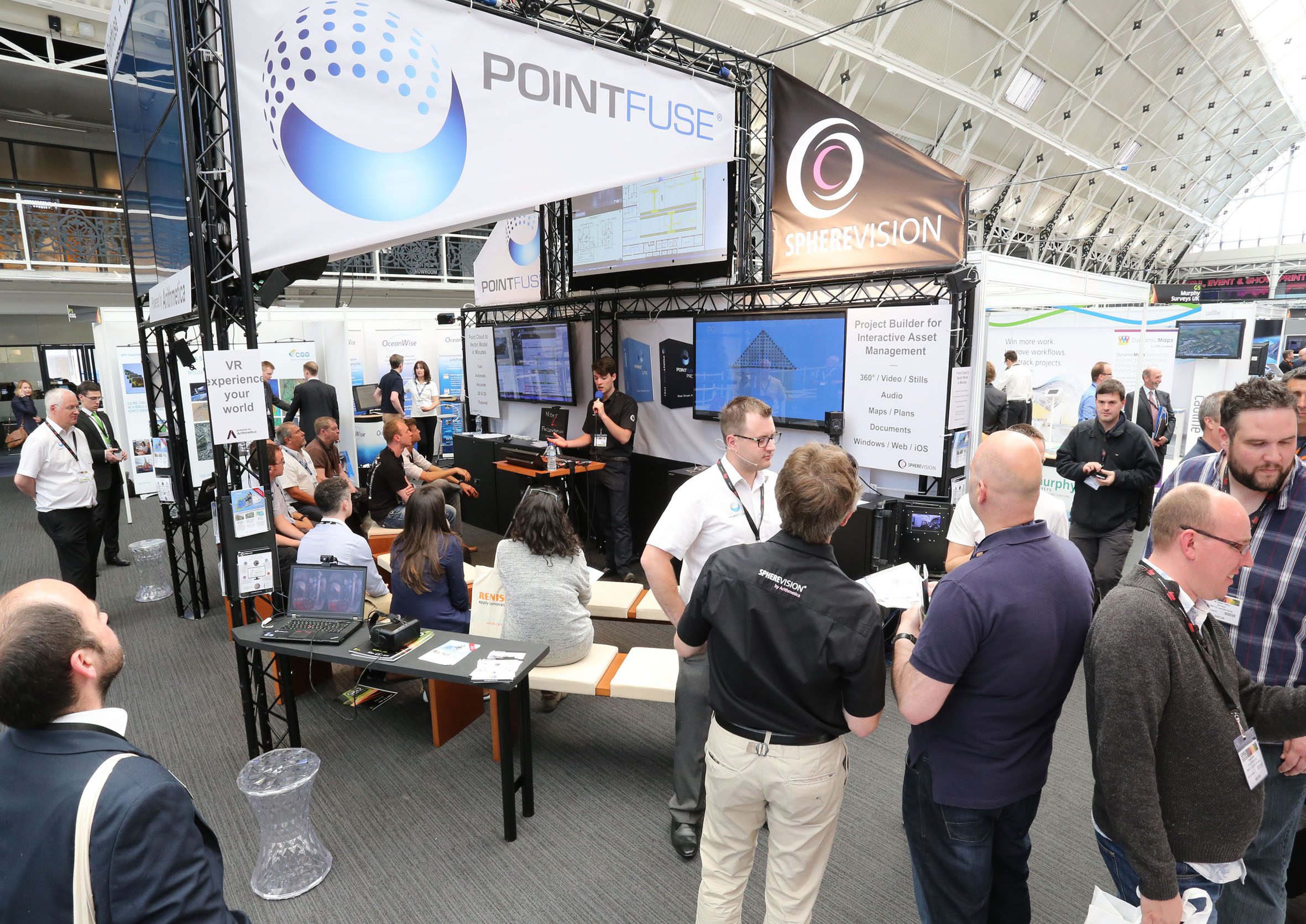 Shepperton Studios, London, Feb. 15, 2016—Arithmetica will be previewing Pointfuse V2 at the International LiDAR Mapping Forum (ILMF) held in Denver, 22-24 February, ahead of the official launch in April at SPAR 3D. Pointfuse V2 represents a major change in the way that point cloud data is automatically converted to three-dimensional vector models.  The new techniques in Pointfuse V2 mean that models are not only optimized to produce realistic geometry, but they enable shapes to be isolated and manipulated in third party software to a much greater extent than before.

“Point clouds are heavy,” commented Mark Senior, Business Development Manager at Arithmetica the company behind Pointfuse. “As 3D imaging systems become more sophisticated, they quickly capture increasing amounts of data; this can present problems for the end user. How often have we spent time on data management and presentation issues, rather than actually using the data for its end purpose?”

Pointfuse V2 allows users to generate a structured model automatically and uniformly in a matter of minutes, regardless of the source of the point cloud. Unlike meshing techniques, the vector geometries produced by Pointfuse V2 are separated along natural break lines or edges, which make them easier to manipulate in a wider variety of design or manufacturing software. “This allows the end user – an engineer for example – to spend time modelling a pipe and its components so that it will connect to an existing structure rather than needing to also digitise that existing structure in the point cloud,” continued Senior.

ILMF is a technical conference and exhibition showcasing the latest airborne, terrestrial and underwater LiDAR, as well as emerging remote-sensing and data collection tools and technologies. End user applications include Asset Management, Civil Infrastructure, Emergency Services and Disaster Response, Land and Natural Resource Management and Urban Modeling, to name just a few. The 2016 edition of the annual event will be held on February 22-24, 2016 at the Hyatt Regency Denver next to the Colorado Convention Center. ILMF is part of a network of events and media for the global geospatial market organized by Diversified Communications.

Pointfuse V2 will be officially launched at SPAR 3D Expo and Conference, which takes place on 11-14 April 2016. Formerly SPAR International, the 16th annual event for 3D technologies will be hosted at the Woodlands in Texas.