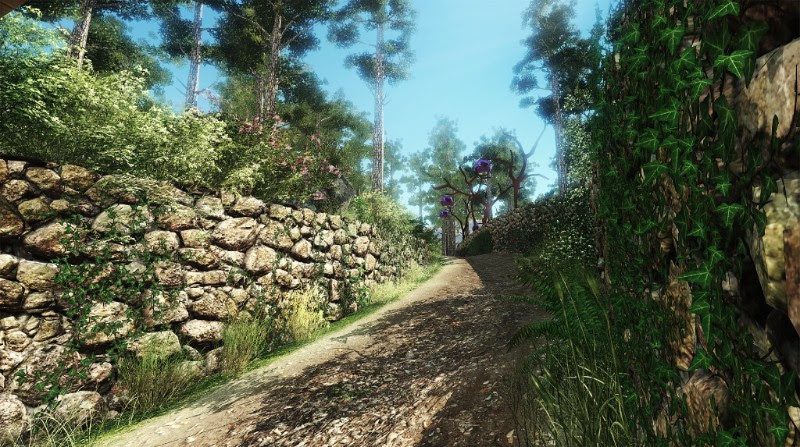 PARIS, Feb. 9, 2016—Abvent will host two, live Twinmotion 2016 demos on February 17.  Award-winning Twinmotion is a real-time visualization technology changing the way designers and engineers interact with their models. Developed for the Windows OS by Ka-Ra and distributed worldwide by Abvent, Twinmotion is compatible with every 3D modeling software on the market today.

Twinmotion is a great fit for any landscape, urban planning or building professional. Designed with an easy, intuitive user interface, it can be used right out of the box. In addition to being incredibly easy to use, Twinmotion creates high quality images and animations in the blink of an eye.

Join us on Wednesday, February 17, at 9 a.m. or 5 p.m. CET for a live webinar led by Ildikó Szabó of Abvent.  Ildikó will walk you through a workflow demo of Twinmotion 2016, highlighting all the fantastic new features in the latest version of this game-changing visualization software. Twinmotion 2016 offers several productivity enhancements, such as:

In addition, BIMmotion, the revolutionary stand-alone viewer, allows Twinmotion users to share an .exe file with their clients, enabling them to explore the project on their own — following it from start to finish. All this is now possible without having to install Twinmotion. (Windows only.)