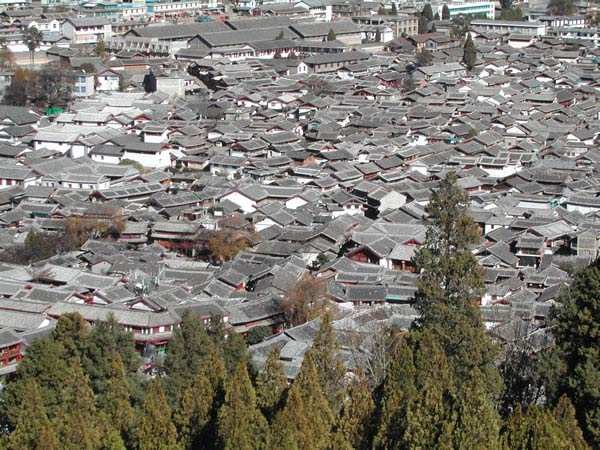 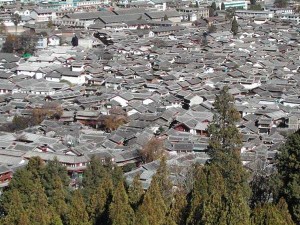 Top United Nations officials have underscored the need to better plan the world’s urban areas, where half of the global population currently resides, to turn the ideal of sustainable and inclusive cities into reality.

“In little more than a generation, two thirds of the global population will be urban. As the proportion of humanity living in the urban environment grows, so too does the need to strengthen the urban focus of our efforts to reduce global poverty and promote sustainable development,” said Secretary-General Ban Ki-moon.

In his message for World Habitat Day, observed annually on the first Monday of October, Mr. Ban noted that better planned and better functioning cities can help ensure that everyone who lives there has adequate shelter, water, sanitation, health and other basic services.

They can also promote good education and job prospects, energy-efficient buildings and public transport systems, and a feeling of inclusiveness for their inhabitants, he said.

“Good practices of managing urban development exist in all regions – and we can learn from the examples they provide,” said Mr. Ban. “But we are a long way from turning the ideal of sustainable, inclusive cities into reality.”

According to the UN Human Settlements Programme (UN-Habitat), the main challenges confronting cities and towns all over the world today include unemployment, especially among youth; social and economic inequalities; and unsustainable energy consumption patterns.

Urban areas are also responsible for most of the world’s waste and pollution, and many are particularly vulnerable to disasters, including the growing risks associated with climate change.

In addition, while the Millennium Development Goal (MDG ) target of significantly improving the lives of at least 100 million slum dwellers has been achieved 10 years in advance of the 2020 deadline, absolute numbers continue to grow. Nearly a quarter of urban residents – more than 850 million people – live in slums or informal settlements.

“We should create a new type of city – the city of the 21st century – a smart, people-centred city, one that is capable of integrating the tangible and more intangible aspects of prosperity; a city able to rid itself of the inefficient, unsustainable urban habits of the previous century,” said Joan Clos, UN-Habitat’s Executive Director, in his message for the Day.

“It is time for changing our cities and for building new opportunities,” he stated.

“Opportunities for whom?” asked the UN Special Rapporteur on housing, Raquel Rolnik, noting that the current model of housing policies worldwide increasingly focuses on housing finance – to the detriment of realizing the right to adequate housing for the poor.

“Credit for housing ownership is not a ‘one-size-fit-all’ solution,” she warned in anews release issued on the occasion of the Day. “The ongoing worldwide housing crisis, in which millions of vacant houses and apartments coincide with an alarming rise in foreclosures and homelessness, is the starkest evidence of the failure of housing finance to address the housing needs of all segments of society.”

She called for a shift from housing policies based on the “financialization” of housing to a human rights-based approach to housing policies, which can foster real opportunities for all.