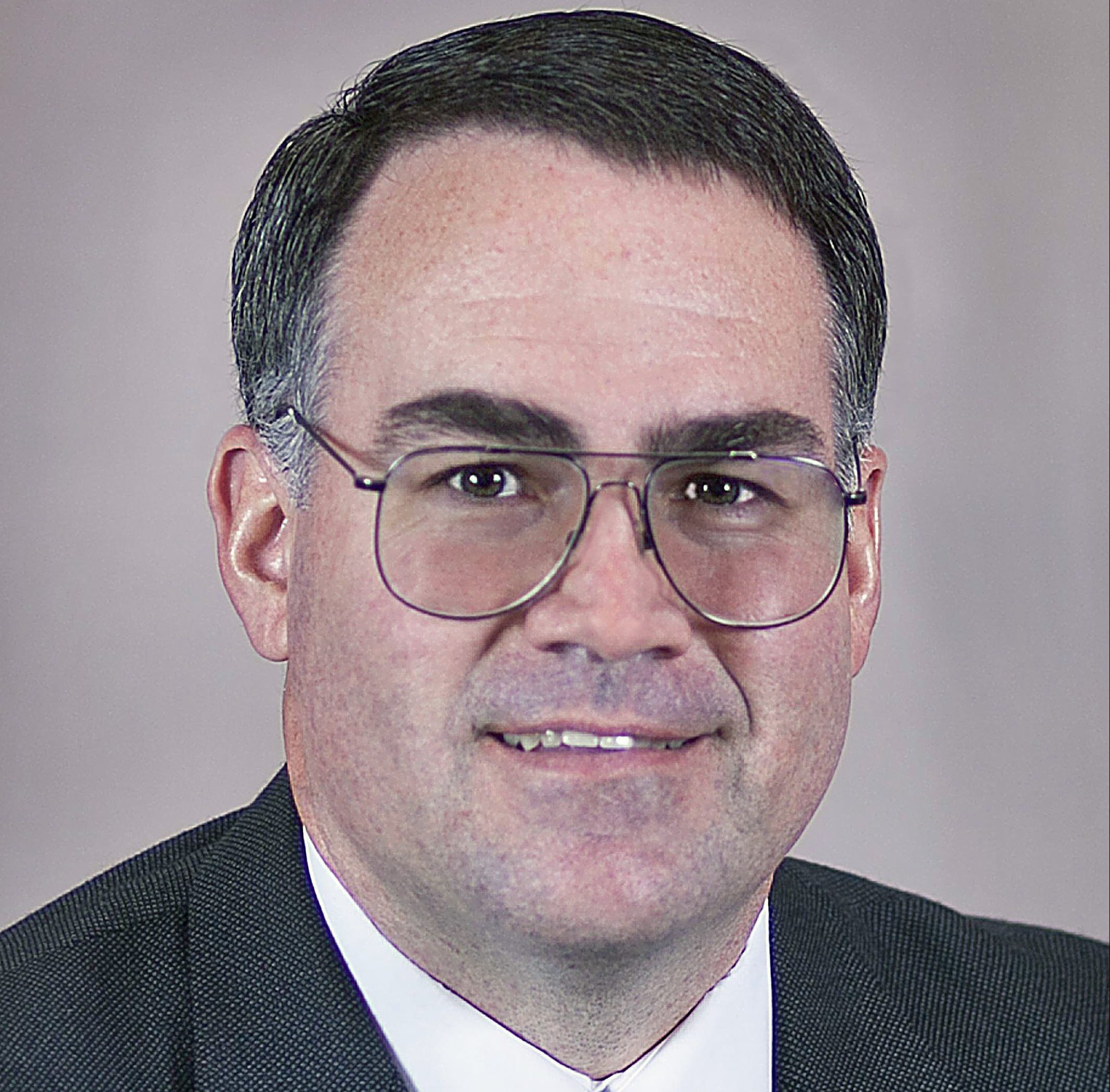 RIGBY – Kimbol Allen, who has served the transportation community in southern and eastern Idaho the past 17 years, has been named administrator of the Division of Engineering Plans and Products/Chief Engineer for the Idaho Transportation Department (ITD) today (Friday, Jan. 22).

Allen will oversee five sections: Office of Highway Safety, Bridge, Right of Way, Central Labs and Mobility Services. He also will administer claims and appeals, and will represent ITD on national transportation boards. In his new role, he will be a member of ITD’s senior leadership team and will report to Carpenter.

During his 18-month tenure as district (head) engineer of District 6, which is headquartered in Rigby, Allen reorganized the district to meet ITD’s structural and operational vision for 2020. He also improved district functions and reporting relationships.

“Kimbol brings a strong management background and a district perspective to this division,” Carpenter said in making the announcement. “We had a very strong candidate pool for this position, and I am very pleased to have had the opportunity to promote someone of Kimbol’s quality.”

Allen began his career at ITD in 1999 as an engineer-in-training in Shoshone – the same year he earned his civil engineering degree from Utah State University. He served in various construction and maintenance positions, including operations engineer in District 4 (south-central Idaho), until his appointment as District 6 engineer.

Under his leadership, Districts 4 and 6 improved relationships with stakeholders while delivering projects and services on time and within established budgets.

“I am excited about this new opportunity, which will be challenging,” Allen said. “I wish to thank everyone at District 6 for their support. District 6 is a winning team.”

Transportation is fundamental to daily life, the new administrator said. “I look forward to helping further ITD’s mission of safety, mobility and economic opportunity for the traveling public.”