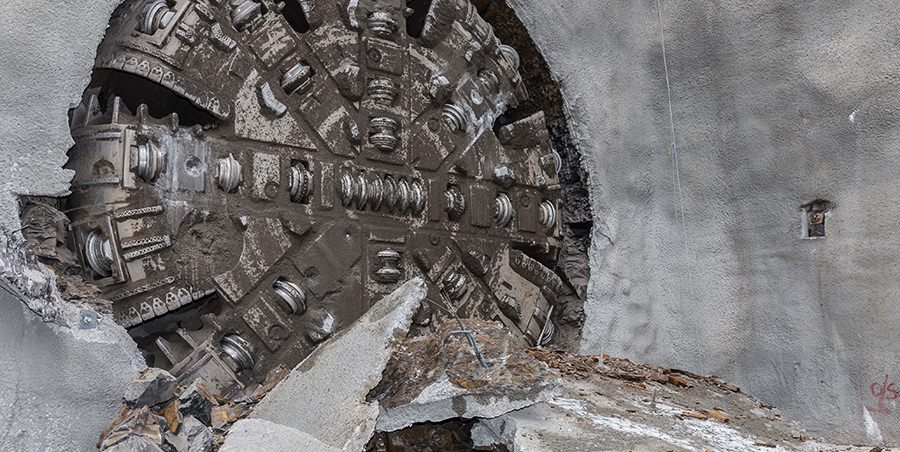 “Today everyone can be proud at what’s been achieved, with this long-promised critical public transport project taking shape before our eyes,” Mr Baird said.

“This rail line will  transform the lives of people in Sydney’s north-west, enabling commuters to catch a train every four minutes in the peak.” Mr Constance says workers have collectively spent more than 360,000 hours underground building the tunnels.

“I pay tribute to all the men and women who have worked on this massive project and ensured tunnelling has finished about two months ahead of schedule,” Mr Constance said. “About 2.7 million tonnes of Sydney Sandstone and shale has been excavated to complete the job.

“It’s taken just 16 months for our four giant tunneling machines to deliver today’s result, and we’re only just getting started, as we prepare for construction of the next stage of the Metro project.”

More than 4,600 people worked on the Sydney Metro Northwest tunnelling contract, most of them from the Western Sydney region.

The facts on the $1.15 billion tunneling contract: