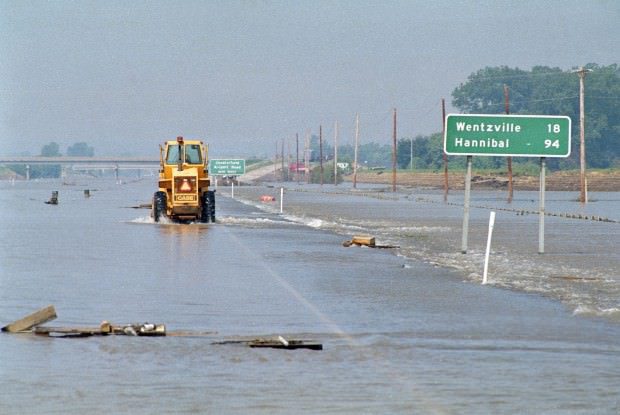 “Emergency relief funding will help Missouri expedite repairs in the aftermath of the flooding,” said Secretary Foxx. “We know that residents are anxious to see major highways reopened again so they can return to their daily routines.”

A series of severe storms that began December 22 led to flooding throughout the state. The Mississippi, Meramec, and Missouri rivers all flooded, and as a result closed parts of I-44 and I-55 in St. Louis. Portions of other major highways in the state were also closed, including I-70 and I-49. Traffic lights and signs were also damaged.

“Missouri should know that the funds provided today are only an initial installment toward completing all the necessary repairs in the state as the result of this weather event,” said Federal Highway Administrator Gregory Nadeau. “Additional resources will become available as the state continues to assess the damage.”

Missouri will receive $1 million in initial, or “quick release,” funds to begin the important repair work, further assess damages, and begin to restore traffic to normal as the state continues its work in assessing its repair needs. The quick release funds will be used primarily to restore emergency access and to initiate the most critical repairs in the next few weeks.