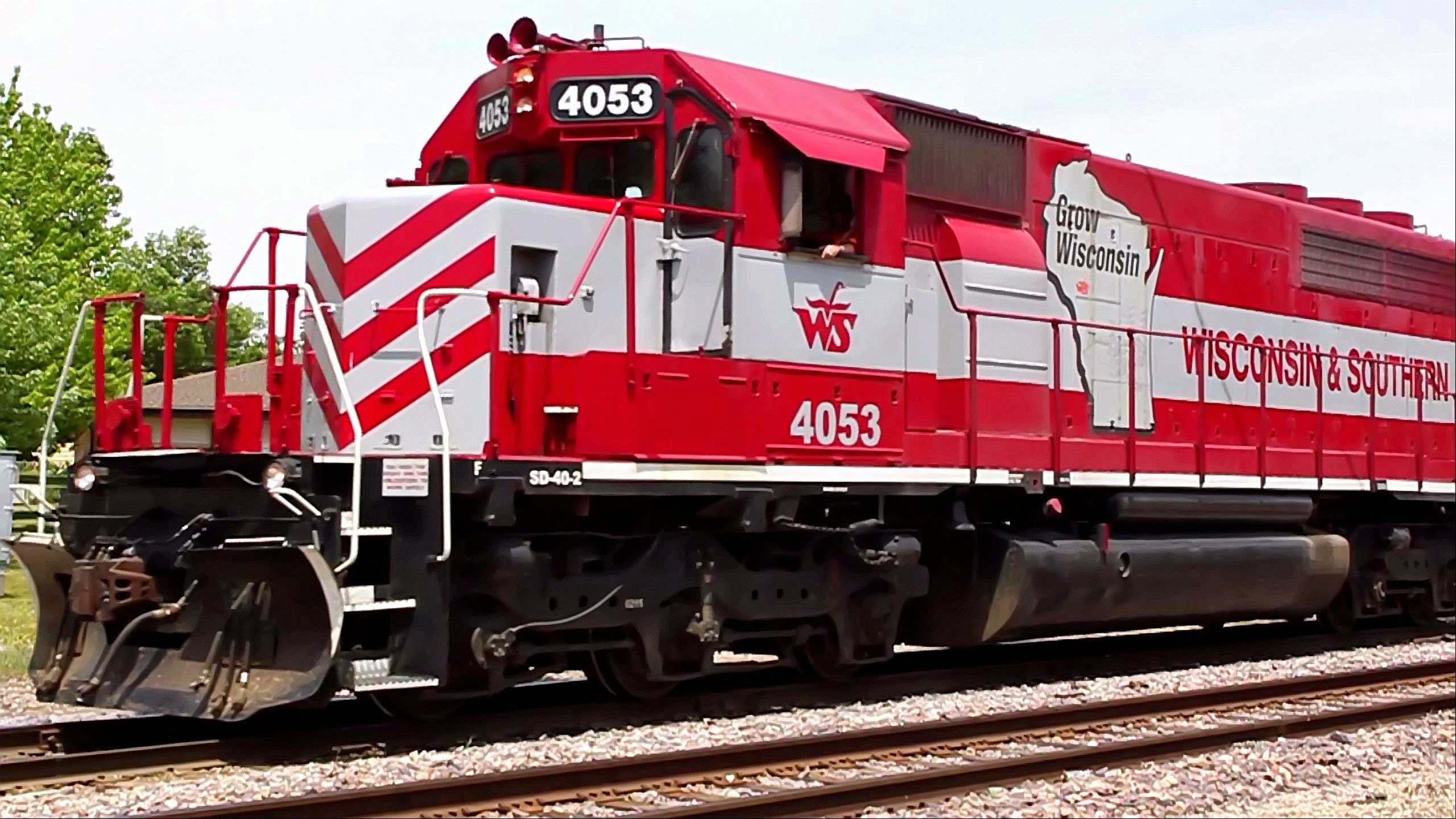 Governor Scott Walker today announced awards for seven freight rail improvement projects totaling more than $31 million in grants and loans. The goal of Wisconsin’s freight railroad assistance program is to increase the use of rail transportation and support economic development and job creation.

The Wisconsin Department of Transportation (WisDOT) is distributing more than $24 million in grants through the Freight Railroad Preservation Program (FRPP). FRPP grants cover up to 80 percent of project costs to help preserve freight rail service or rehabilitate track on publicly-owned rail lines. In addition, WisDOT is providing loans worth over $7 million through the state’s Freight Railroad Infrastructure Improvement Program (FRIIP). FRIIP is a revolving loan program used to improve rail infrastructure and construct new rail-served facilities. Recipients for 2015-2016 are:

City of New London
A $384,000 FRPP grant was awarded to rehabilitate a city-owned industrial spur that is connected to a Canadian National Railway branch line in Outagamie County. The project will replace 1,100 ties and add 900 tons of ballast to approximately one mile of track. Two public road crossings also will be reconstructed. Rehabilitation of the spur track will reactivate rail access to a timber processing plant owned by Granite Valley Forest Products. Reactivating this spur will allow Granite Valley to bring in hardwood logs by rail from other states that are currently trucked to its facility, reducing the company’s shipping costs, and will enable the company to expand production at the site through the addition of a sawmill, resulting in the hiring of an additional 15 full-time employees.

The Prairie du Chien-to-Madison rail line and the Waukesha-to-Milton rail line are co-owned by WisDOT and the Wisconsin River Rail Transit Commission.

Rio Creek Feed Mill—Luxemburg, WI
A $1.5 million loan was awarded to construct a grain bin, dryer and conveying equipment at the Rio Creek Feed Mill facility located in Luxemburg in Kewaunee County, which was previously owned by the Kewaunee Co-op. The facility is located on a rail line owned and served by Canadian National Railway. The new equipment and facilities will permit Rio Creek Feed Mill to vastly increase their capacity to handle canola pellets and meal, their primary commodities, as well as help local growers ship out corn, oats, wheat and soybeans.

Country Visions Co-op—Valders, WI
A $2,650,000 FRIIP loan was awarded to construct two rail spurs and a 9000-ton dry fertilizer plant in Valders in Manitowoc County. When complete, the project is expected to reduce fertilizer shipping costs by nearly $200,000 per year for the co-op’s member growers. The expanded facility will be served by Canadian National Railway.

Wisconsin’s rail system consists of 10 freight railroads which operate more than 3,500 miles of track in the state. Each year, more than 200 million tons of cargo is moved by rail.