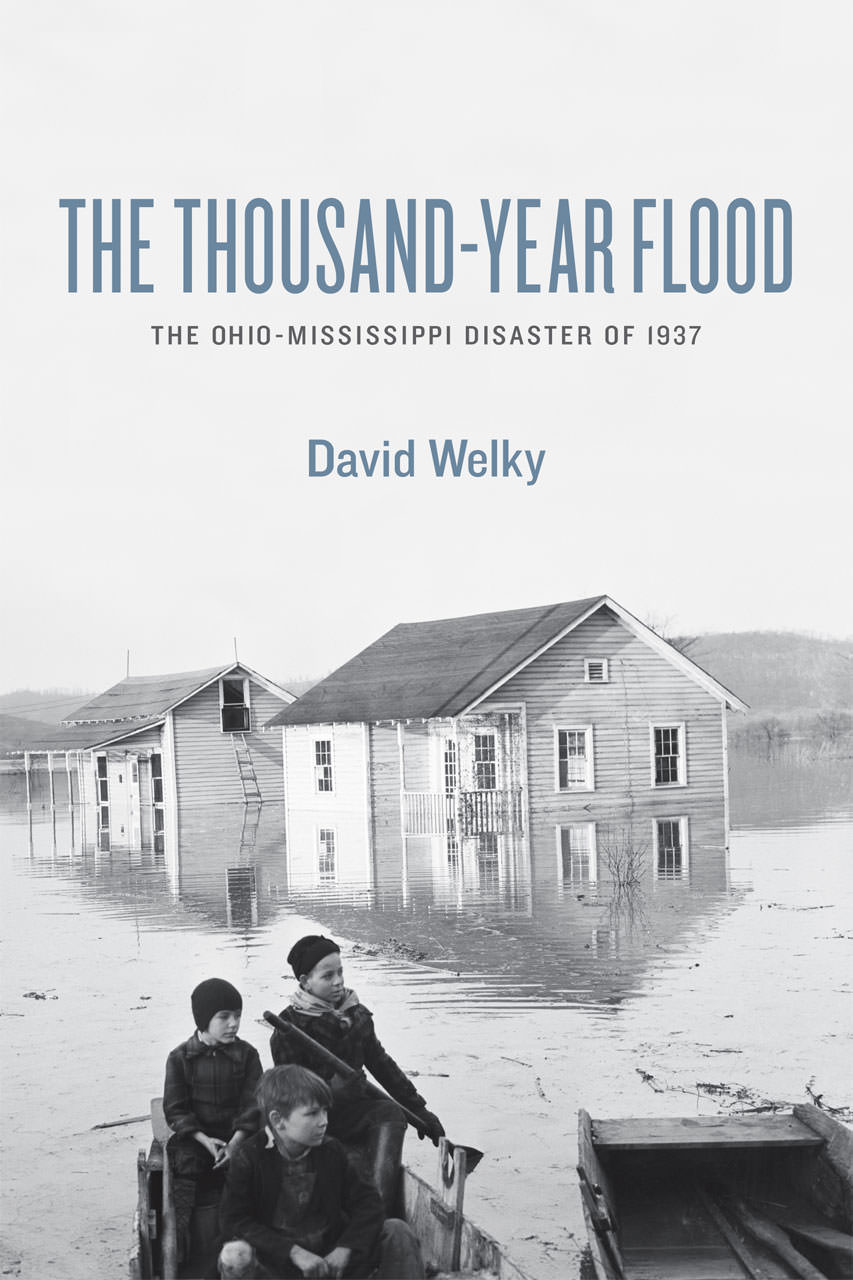 The water just kept rising and rising. Seventy-nine years ago one of America’s great natural disasters began with the inexorable rise of the Ohio and Mississippi rivers. Over the course of a month, four states were inundated, more than a million people lost their homes, and almost four hundred died.

A striking narrative of danger and adventure—and the mix of heroism and generosity, greed and pettiness that always accompany disaster—The Thousand-Year Flood breathes new life into a fascinating yet little-remembered American story.

Get the e-book edition of The Thousand-Year Flood free in January from The University of Chicago Press.