/ Corporate / Toward Roads That De-Ice Themselves

Toward Roads That De-Ice Themselves 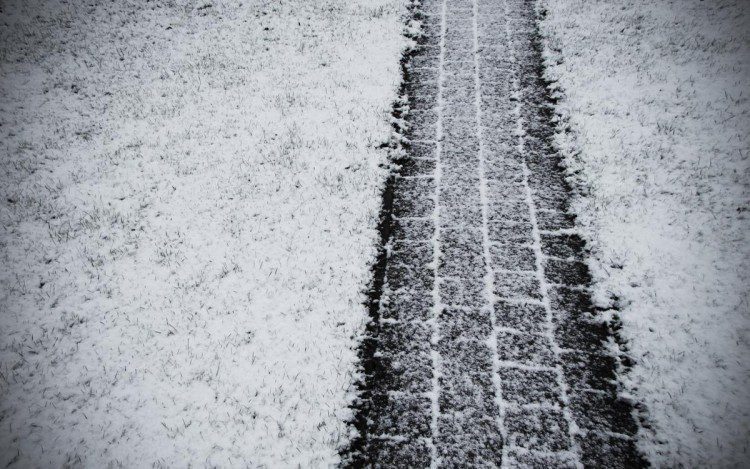 As winter approaches, stores, cities and homeowners are stocking up on salt, gravel and sand in anticipation of slippery roads. But this annual ritual in colder climates could soon become unnecessary. Researchers report in ACS’ journal Industrial & Engineering Chemistry Research a new road material that could de-ice itself.

Every winter, when weather forecasters predict snow or icy conditions, local governments deploy trucks that dust roads with salt, sand or other chemical mixtures to help prevent ice build-up. Residents break out their own supply to keep their walkways and driveways from freezing over and becoming dangerously slick. But the de-icer doesn’t stay on the streets for long. Melting snow and vehicles driving by wash or force it off, making re-application necessary. To break this cycle, Seda Kizilel and colleagues wanted to see if they could devise a way to ice-proof the road itself.

The researchers started with the salt potassium formate and combined it with the polymer styrene-butadiene-styrene. They added this mixture to bitumen, a major component of asphalt. The resulting material was just as sturdy as unmodified bitumen, and it significantly delayed ice formation in lab studies. The new composite released de-icing salt for two months in the lab, but the effects could last even longer when used on real roads, the researchers note. In that instance, the salt-polymer composite would be evenly embedded throughout the asphalt. Thus, as cars and trucks drive over and wear away the pavement, the salt could continually be released — potentially for years.