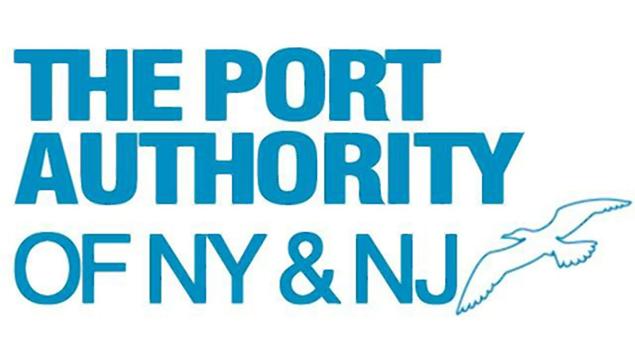 The Port Authority Board of Commissioners  agreed to partner with the federal government in the development of the vital Gateway Tunnel Project by creating a development corporation to oversee construction of the massive passenger rail project and meet the future needs of hundreds of thousands of riders.

The agency’s Board accepted the challenge from Governors Chris Christie and Andrew Cuomo and U.S. Senators Chuck Schumer (D-NY) and Cory Booker (D-NJ) to help oversee construction of a new trans-Hudson rail link to improve passenger rail service between New Jersey and New York, as well as along the Northeast Corridor.

The Board authorized the Executive Director to consult with the United States Department of Transportation (USDOT) and the National Railroad Passenger Corporation (Amtrak) and report to the board as soon as possible any additional steps, including any further study necessary to establish a development corporation that will oversee construction and execution of the tunnel project.

The Board’s action also called for agency staff to work closely with the federal government to identify federal grants and maximize financing options, including the use of low-interest loans under federal programs, as well as finding ways in cooperation with NJ Transit to expedite needed environmental and other necessary approvals for the project.

The existing Amtrak trans-Hudson tunnels are more than 100 years old and are in need of significant rehabilitation after they were inundated with seawater during Superstorm Sandy in 2012. With approximately 200,000 riders using the tunnels daily as part of the roughly 750,000 passengers on the Northeast Corridor, the tunnels are vital to the region’s economy. If they were taken out of service for even one day, it is estimated that the cost to the nation would be $100 million in transportation-related impacts and productivity losses.

“The Port Authority has been called on many times in its nearly 100-year history to develop and build great projects,” said Port Authority Chairman John Degnan. “Once again, we are asked to take a leading role in one of this generation’s most important transportation project and we accept this responsibility. We will work closely with our federal partners to move this project expeditiously forward and will use the unparalleled expertise of our staff to see that it gets done.”

“It’s absolutely essential for the region that we move forward as quickly as possible in constructing a new rail link between the New York and New Jersey,” said Port Authority Vice Chairman Scott Rechler. “With the federal government’s commitment to pay for half of the effort, we are taking a big step forward in bringing this critical project to reality. With today’s action, we have started down the road of creating the entity to receive federal grant funds and develop a plan to match this funding for the construction of a new tunnel.”

The Gateway Tunnel Project was jumpstarted last month by Governors Cuomo, Christie, U.S. Senators Schumer, and Booker when they reached agreement under which the federal government agreed to fund 50 percent of the project cost. The states of New York and New Jersey would provide the remainder of the funding.

Today’s Board action makes no funding commitment on behalf of the Port Authority and the agency’s exact role in the construction, operation and maintenance of the project have yet to be determined.

Commissioners Richard Bagger and Michael Fascitelli will oversee this effort as a working group of the Board to provide day-to-day guidance to the Executive Director and Port Authority staff in pursuing the Board’s mandate.