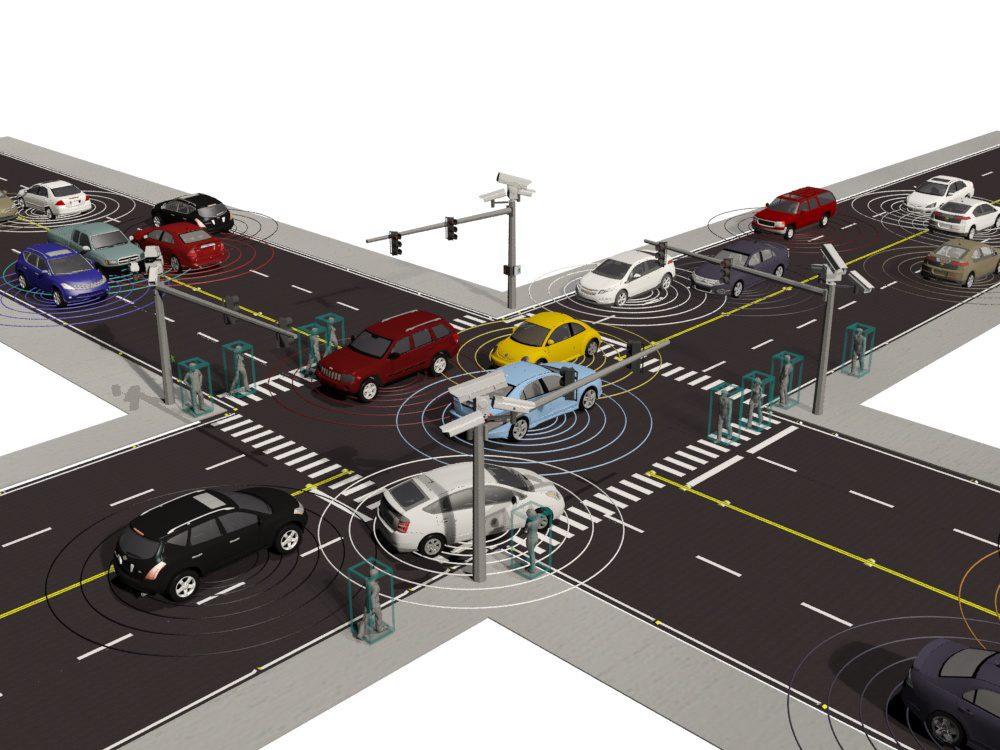 This meeting will focus on pilot team coordination and is not a general discussion of standards.

There is a confluence of things influencing deployment planning:

This meeting will allow participants to begin to arrive at a common understanding on a number of key issues related to the goal of deploying interoperable connected vehicle systems in the Pilots Era. This includes identifying and/or establishing the following:

This meeting particularly targets individuals involved in connected vehicle pilot deployment sites, the Certification Operating Council, and other key stakeholders. This meeting is open to the public. However, the focus of the meeting is the coordination of the pilot teams, not a general discussion of standards.

Comments are disabled
NEXT ARTICLE
Generating Power from Wastewater in Italy
December 14, 2015
PREVIOUS ARTICLE
Major Transportation Improvements to the I-95 Corridor in the Fredericksburg and Northern Virginia Regions
December 14, 2015