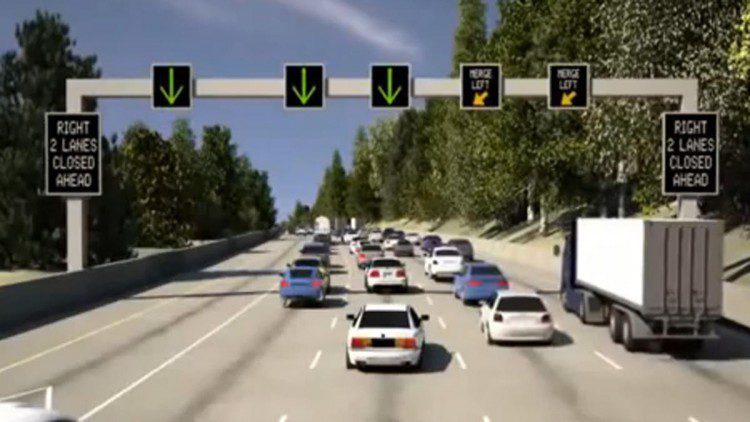 ALEXANDRIA – The project to move more people and provide new travel choices on I-66 outside the Beltway in Northern Virginia will be privately financed under a partnership between the Virginia Department of Transportation (VDOT) and the private sector under the Public Private Transportation Act.   VDOT Commissioner Charlie Kilpatrick informed the Commonwealth Transportation Board today that it’s in the public’s best interest for the private sector to finance, design, build, maintain and operate the project with oversight from the commonwealth.

“Thanks to Governor Terry McAuliffe’s leadership and in working with Delegate Chris Jones to reform the P3 process, the commonwealth was able to increase competition and get interested private sector parties to agree to terms that minimize risk and maximize benefits for taxpayers,” said Transportation Secretary Aubrey Layne. “To make sure the commonwealth is in a position of strength in negotiations, we will keep the public financing option on the table until a contract is signed.”

Commissioner Kilpatrick added, “My decision is based on the facts and what’s in the best interest of the public.  The commonwealth put the new P3 law into action by closely evaluating risk and what would make the best business sense for the commonwealth.  We developed business terms that would bring the greatest benefits to the public.  This attracted healthy competition from 13 private sector proposals from five teams, all of them fully engaged.”

All three of the private sector teams for a toll concession indicated they could meet or beat the commonwealth’s terms for this project. Those terms include the following:

Kilpatrick will brief the Transportation Public-Private Partnership Advisory Committee of his decision on Dec. 14 in Richmond.  The meeting, which begins at 2 pm at the VDOT Central Office in Richmond, is open to the public.

VDOT expects to select a private sector partner in the fall of 2016 with financial close scheduled for spring of 2017.

Work is under way to transform Northern Virginia’s I-66 outside the Beltway into a multi-modal corridor that moves traffic and people quicker and in a more reliable way. VDOT and the Virginia Department of Rail and Public Transportation are actively evaluating improvements that would provide added capacity, and new options with more predictable travel times. Under the proposed plan, I-66 would be improved to provide:

In July 2014, the team kicked off a year-and-a-half of environmental study and community involvement. By the end of 2016, the team is working to complete environmental work and begin construction in 2017.