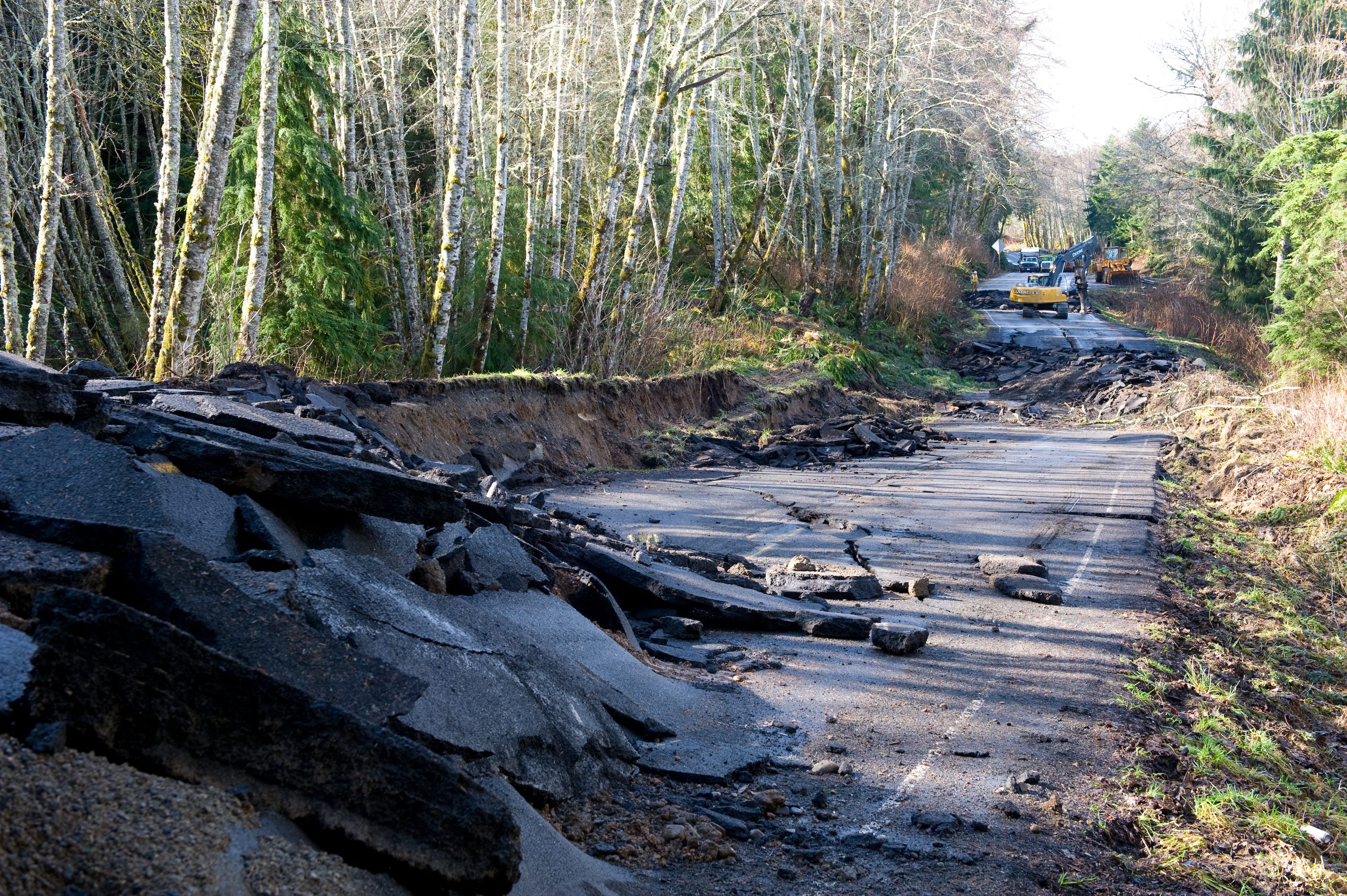 CAMP MURRAY, Wash. – Washington’s devastating 2014 and 2015 wildfire seasons put vast areas of the state at risk of erosion and flooding, posing additional dangers to residents and communities.  Today, a collaborative effort among all levels of government is finding ways to reduce that risk.

On Dec. 15-17, 2015, the Washington Military Department’s Emergency Management Division (EMD) and the Federal Emergency Management Agency (FEMA) will host a three-day workshop in Wenatchee to address topics such as assessments of burned areas in Eastern Washington, efforts already undertaken to reduce threats, analysis of unmet needs, and potential funding sources for new efforts to protect people and infrastructure.

The workshop will bring together partners on the Erosion Threat Assessment/Reduction Team, or ETART, a group first formed following Washington’s Carlton Complex Fire of 2014 and reactivated following the Oct. 20, 2015, federal disaster declaration for this summer’s historic wildfires.

Federal participants on the ETART include FEMA, the U.S. Army Corps of Engineers, the National Weather Service and the Natural Resources Conservation Service, among others.

“When the land is stripped of trees and other vegetation by fire, healthy roots that soak up rainwater are lost,” said Anna Daggett, FEMA’s ETART coordinator. “Even moderate rain on burn scars can cause flash flooding or debris flows that can severely damage infrastructure, homes and businesses downstream.”

After the president issued a major disaster declaration for the 2014 Carlton Complex Fire, FEMA’s Public Assistance program provided about $2.4 million in grants targeted specifically for ETART-identified projects to reduce immediate threats of significant additional damage to improved public or private property. The federal share amounted to 75 percent of the total cost of $3.2 million for these projects. The state and local partners covered 25 percent, or $800,000.

ETART assessments provided important information to EMD and FEMA to justify these grants.

The 2014 measures were able to reduce substantially the effects of the wildfires by clearing culverts and ditches of debris, installing straw wattles to counter erosion, shoring up breached pond dams, and spreading grass seed over vast areas that had burned.

“ETART has shown to be an effective way to address post-fire dangers,’ said Gary Urbas, EMD’s ETART coordinator. “Merging the work of so many experienced partners allows the team to tackle tough problems in our state.”

ETART now will be looking for additional financing streams, including other FEMA and federal programs as well as local and state sources, with the goal of significantly reducing damages resulting from post-fire flooding and erosion in Eastern Washington.

More information about the PA program is available at www.fema.gov/public-assistance-local-state-tribal-and-non-profit and on the Washington EMD website at http://mil.wa.gov/emergency-management-division/disaster-assistance/public-assistance.

Additional information regarding the federal response to the 2015 wildfire disaster, including funds obligated, is available at www.fema.gov/disaster/4243.