London Underground won the prestigious Global Tunnelling Project of the Year (under $500m) Award for the Bond Street station upgrade.

Simon Wright, Crossrail Programme Director, said: “This award is fantastic recognition for everyone who works on Crossrail. Over the last three years, our highly skilled team have worked tirelessly to build these major tunnels under one of the world’s busiest cities.”

As part of Transport for London’s (TfL’s) multi-billion pound investment programme to improve and expand the transport network, the Bond Street Station upgrade project team are reconfiguring the station to provide 30 per cent more capacity. The upgrade work will result in fewer delays, less congestion, step-free access and quicker journeys for customers in and out of the station. The brand new ticket hall, currently under construction beneath Marylebone Lane, will open in 2017.

Nick Brown, Managing Director, London Underground, said: “Over 200 engineers and staff have been working on site at Bond Street 24-hours-a-day, for two years. This complex station upgrade – beneath an extraordinarily small footprint on Oxford Street – has been largely constructed out-of-sight, all while keeping this essential station open to the public. When the station upgrade is complete it will dramatically increase transport capacity in the heart of London’s busiest shopping district and I thank our customers for their patience while this work continues.”

Crossrail and TfL were also successful in several other categories including:

London is currently the fastest growing capital city in Europe and today it is home to 8.6 million people with the population expected to reach 10 million by 2030. TfL’s work to upgrade stations such as Bond Street, Tottenham Court Road and Victoria, as well as increasing capacity on the busiest lines, is critical to supporting the continued growth and regeneration of the Capital.

When TfL-run Crossrail fully opens it will provide much needed new transport links and capacity, helping to support London’s continued economic growth and meet the demands of the Capital’s rapidly growing population.

The Government, the Mayor of London and TfL are investing in Crossrail and other transport infrastructure to support access to jobs, education, housing and to boost economic growth.

Crossrail will add 10 per cent capacity to central London’s rail network. It will serve 40 stations, connecting Reading and Heathrow in the west with Shenfield and Abbey Wood in the east. Services through central London will commence in December 2018. An estimated 200 million passengers will travel on Crossrail each year. 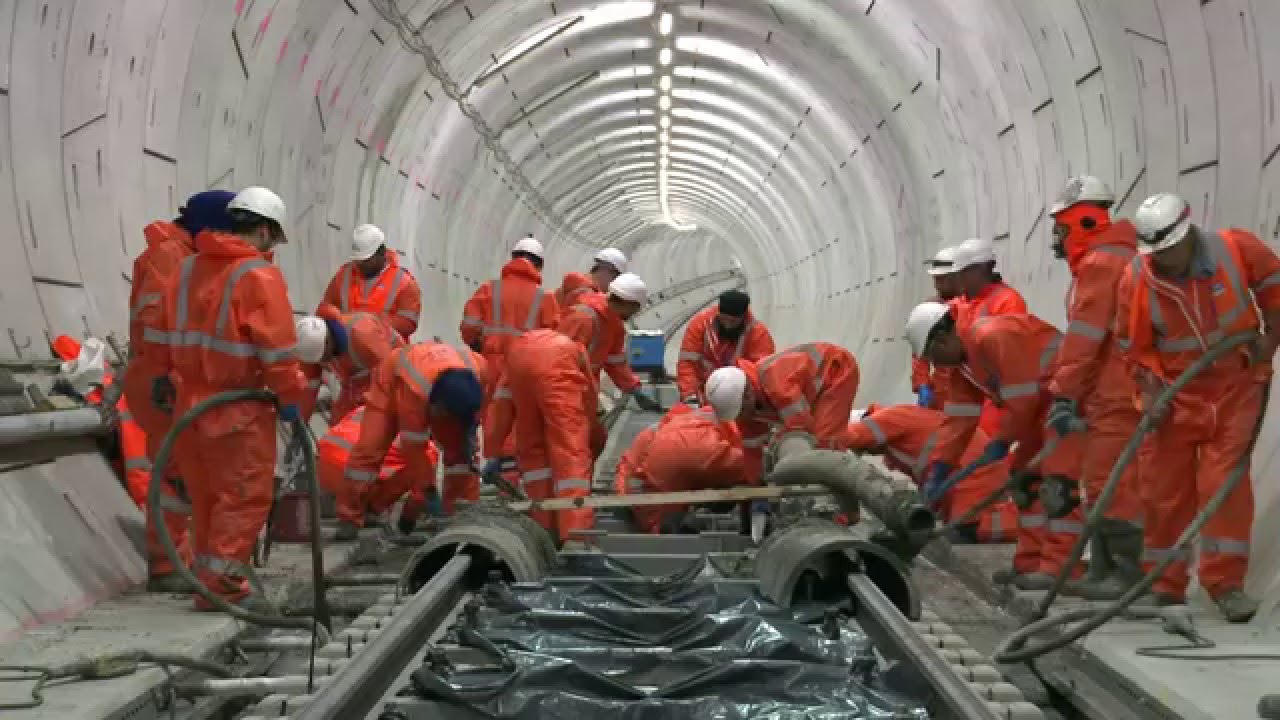