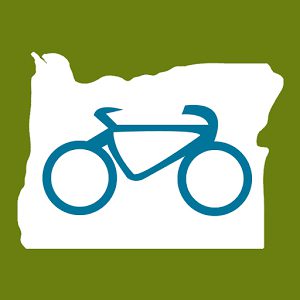 SALEM — The ORcycle application for smartphones is getting an update, and safety advocates hope it will encourage riders to send in reports about problems on the transportation system so the proper road authorities can investigate and fix, if warranted. When the app was launched this time last year, users voluntarily submitted data only to researchers at Portland State University. With this update, users will have a “report safety issue” option and they can voluntarily send that report directly to the Ask ODOT Citizens Representative Office during a one year pilot program. Ask ODOT will send the safety report to the appropriate ODOT District or, if it is not a state facility, to the local road authorities.

With the new update, ODOT will receive the GPS coordinates of the safety report along with a link to Google maps and even a photo of the safety issue if the user wants to include one. There are several options for describing the type of safety issue the user is reporting, such as “narrow bike lane,” “pavement condition” or “no crossing button.” The app follows a strict privacy policy and does not ask for a name or address, and users have control over the data they are sharing.

Researchers at PSU will continue to receive the information voluntarily provided by users of the app, including reports of “crashes or near-misses.” These reports give planners valuable data about route usage, crashes and near-misses, infrastructure issues and more.

Created by the Transportation Technology and People (TTP) lab at Portland State University in partnership with ODOT, the ORcycle app has been used regularly over the past year by several hundred participants. The data submitted by users have already been used to better understand cyclists’ use of the transportation system. Additional information about the app and research outputs at http://www.pdx.edu/transportation-lab/orcycle. The ORcycle app is free and can be downloaded from the App Store or Google Play.