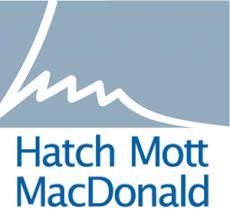 Hatch Mott MacDonald was created 20 years ago as a joint venture providing engineering and professional services to the North American infrastructure market. HMM currently serves the transportation, water/wastewater, tunneling, and oil and gas pipelines markets. HMM has grown into a major engineering and infrastructure business, with 3,000 staff and 77 offices throughout the United States and Canada.

In addition to the HMM joint venture, both Mott MacDonald and Hatch provide services in various North American sectors outside of HMM’s infrastructure markets.  With the joint venture having more than fulfilled its original intent, Mott MacDonald and Hatch agree that the route to achieving their respective global growth ambitions is that they should now move forward as two separate businesses across North America.

These arrangements are expected to be finalized by early 2016.