City of Ellensburg Honored for Development of Citywide Fiber-Optic Network 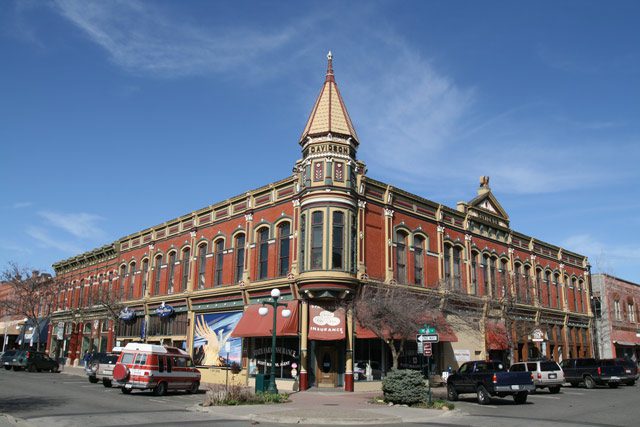 The accolade commemorates Ellensburg’s telecommunications utility for its innovative use of Esri’s geospatial technology in the design and construction of a city-owned fiber-optic network.

“With this being the first project of its kind for the city, we wanted to make sure that from the start, we had access to the most accurate data and the most advanced capabilities to deliver superior service,” said Ben Faubion, IT and telecom manager at the City of Ellensburg. “We’re proud to have accomplished our goal and accept NATOA’s award.”

The project began in 2013 when an agreement with a fiber provider expired. Since 2002, the City’s Energy Services Department had operated and managed a fiber-optic plant that used leased fiber and city-owned electronics. To avoid the rising costs of leasing fiber, the city formed the telecommunications utility to begin construction of its own fiber-optic network.

The utility’s application of Esri’s geographic information system (GIS) technology was key throughout the project—from designing the network to guiding requests for proposals to completing construction in April 2015.

“The City of Ellensburg’s smart work is an example of how telecommunications organizations everywhere can connect their communities with broadband service through the power of GIS,” said Randy Frantz, Esri telecommunications industry solutions manager.

Ellensburg IT and GIS staff used Esri ArcGIS software in the initial phase of the project to develop maps detailing the existing and proposed network for all city sites. The maps proved to be critical for contractors to develop accurate bids; the selected contractor used 95 percent of the original GIS design.

The project team also worked side by side with the contractor to resolve issues with spatial tools. Using Esri’s mapping platform, for example, staff mapped a pathway that utilized as many city-owned poles as possible to avoid fees and underground construction. The team’s GIS strategy also helped reduce time spent in the field; navigate construction in residential areas; and determine how to connect the region’s hospital to the network without impacting the ingress and egress of patients.

Now complete, the network project sets the foundation for additional future-ready enhancements. Improvements costing a total of $200,000 were incorporated into the initial design to easily expand the network to additional customers.

For more information on GIS for telecommunications, visit esri.com/telecom.