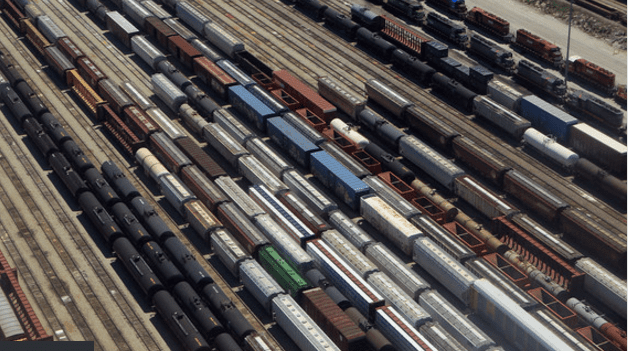 Railroads lost an agency appeal with the U.S. Department of Transportation in a battle over new crude-by-rail rules that require the installation of expensive new brakes on trains hauling hazardous flammable materials.

In a ruling issued by its Pipeline and Hazardous Materials Safety Administration last week, the agency denied appeals challenging the new rules, including one from the Association of American Railroads.

“While we understand that shippers, carriers, and tank-car manufacturers for Class 3 flammable liquids will face new challenges in the wake of these regulations, we maintain that they are capable of complying with the final rule,” the agency wrote.

The rail-industry group could still appeal the decision in court. A spokesman said the organization is reviewing the decision and considering its options.

The new rules, issued by the Transportation Department in May, include the phasing in of tougher tank-car standards over several years and requirements for new braking systems on trains hauling more than 70 cars of crude oil by 2021.