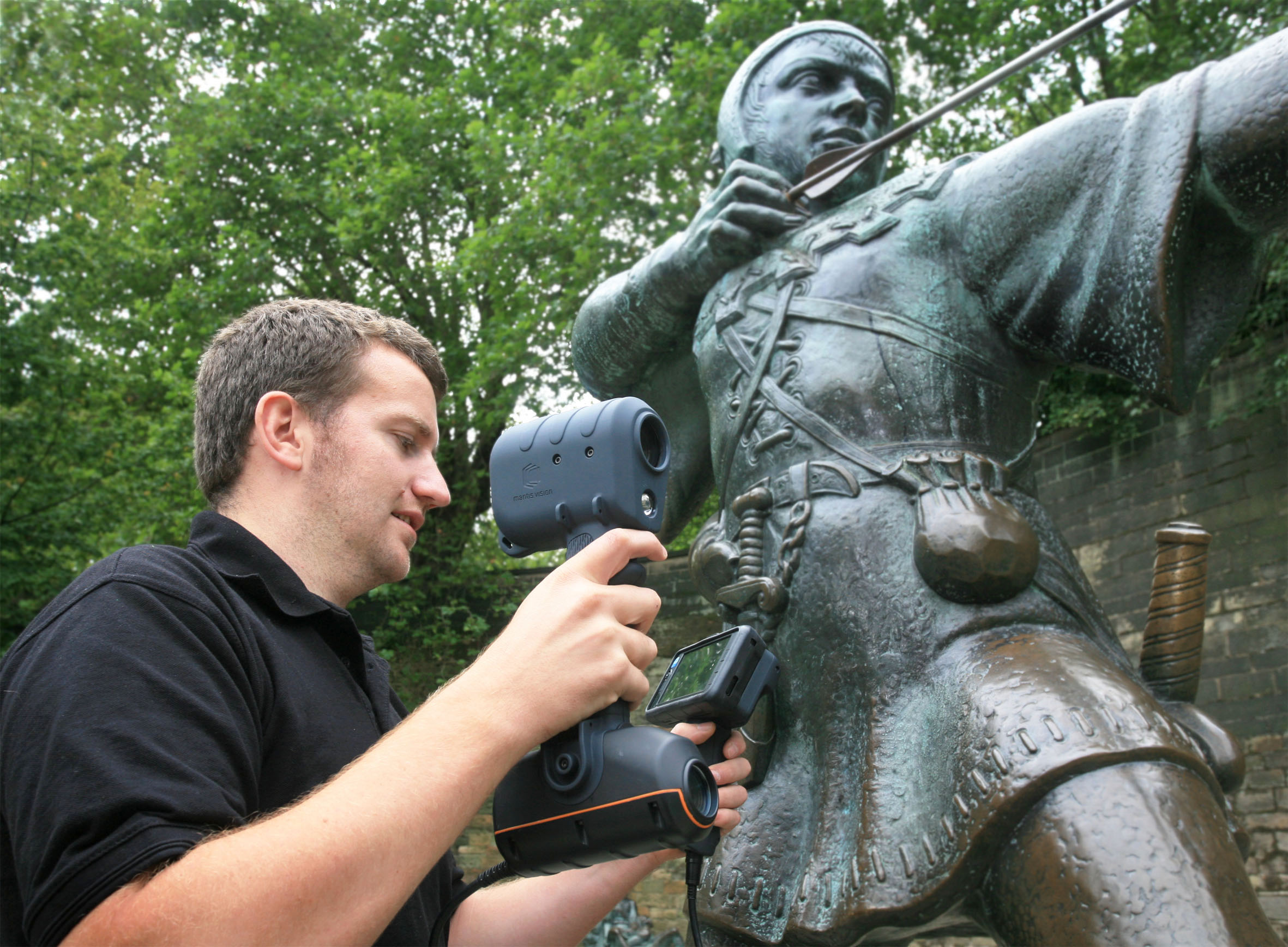 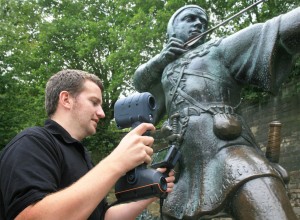 3D Laser Mapping has launched a revolutionary hand held laser scanner designed to make 3D capture more accessible. Developed by Mantis Vision, the MVC-F5 operates at speed, capturing millimetre accurate measurements in seconds. It can be used on the move and is even covert; silent to operate and using infrared light that is naked to the visible eye. The F5 is ideally suited for use in complex and changing environments, where its size and speed of operation can be critical to a project’s success.

Available from 3D Laser Mapping in the UK and South Africa, the F5 has already been proven by customers in the fields of defence, law enforcement and forensics, oil and gas, architecture, engineering and construction and automotive design.

“This is a truly remarkable solution,” commented Jon Chicken, Managing Director of 3D Laser Scanning. “It’s fast, can be used on the move, it’s small and light, yet versatile and rugged and it thrives on challenges. The F5 overcomes many of the barriers to use faced by traditional laser scanners!”

The F5 is a handheld system that can be used in virtually any lighting condition and in temperatures from -10 to +50 degrees Centigrade, making it ideal for use in a wide variety of environments. Weighing just 1.7 kilograms the scanner can easily be held in the hand and used in hard to reach or cluttered spaces. The F5 can achieve data accuracies of up to 0.5 millimetres operating at ranges of up to 1 metre with a wide field of view and an exposure time of less than 0.001 of a second.

This latest addition to 3D Laser Mapping’s product portfolio is well suited for a variety of industries including; forensics and law enforcement for crime scene documentation, maritime – capturing 3D data of offshore platforms whilst in motion and defence and military where its ruggedness comes into its own. The F5 has also been used within architecture, engineering and construction capturing 3D data in areas previously inaccessible to laser scanners, oil and gas, and research and education.