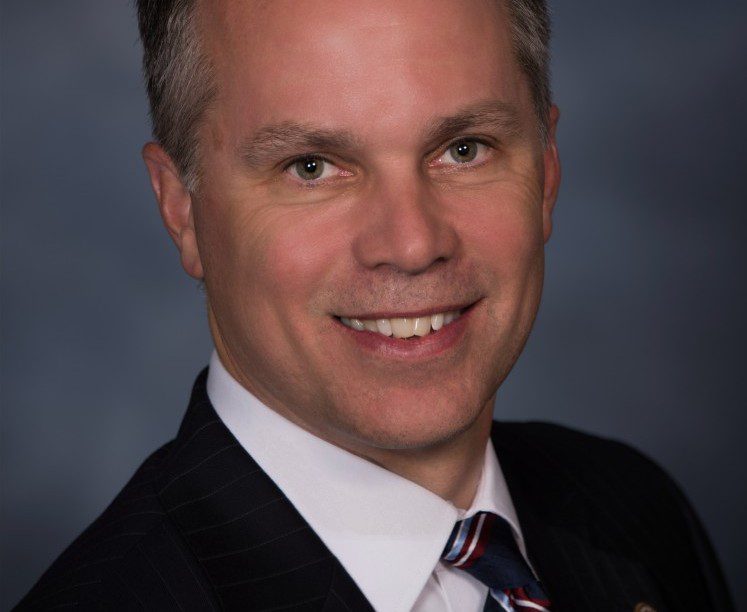 JEFFERSON CITY –   Patrick K. McKenna has been named the new director of the Missouri Department of Transportation by the Missouri Highways and Transportation Commission. The announcement was made today at a press conference following the commission’s monthly meeting.

“After a nationwide search, the commission knew Mr. McKenna had the vision and experience to lead the department to a new level of success and achievement,” said Stephen R. Miller, chairman of the MHTC.  Patrick McKenna previously served as the deputy commissioner of the New Hampshire Department of Transportation.

“I am excited and honored to take on the director’s position at MoDOT,” said Patrick McKenna, new director of MoDOT. “Missouri faces a lot of transportation challenges, but MoDOT’s employees have proven time and again they can handle it. The department’s nationwide reputation for innovation is proof of that.”

In his role as deputy commissioner, McKenna served as the chief financial, operating and legislative officer for the organization.  He has also worked in leadership positions in the public, private and non-profit sectors.  Mr. McKenna also worked for several years as the sole proprietor of a real estate holdings company.

McKenna will replace Interim Director Roberta Broeker, who will return to her previous position as MoDOT’s chief financial officer.