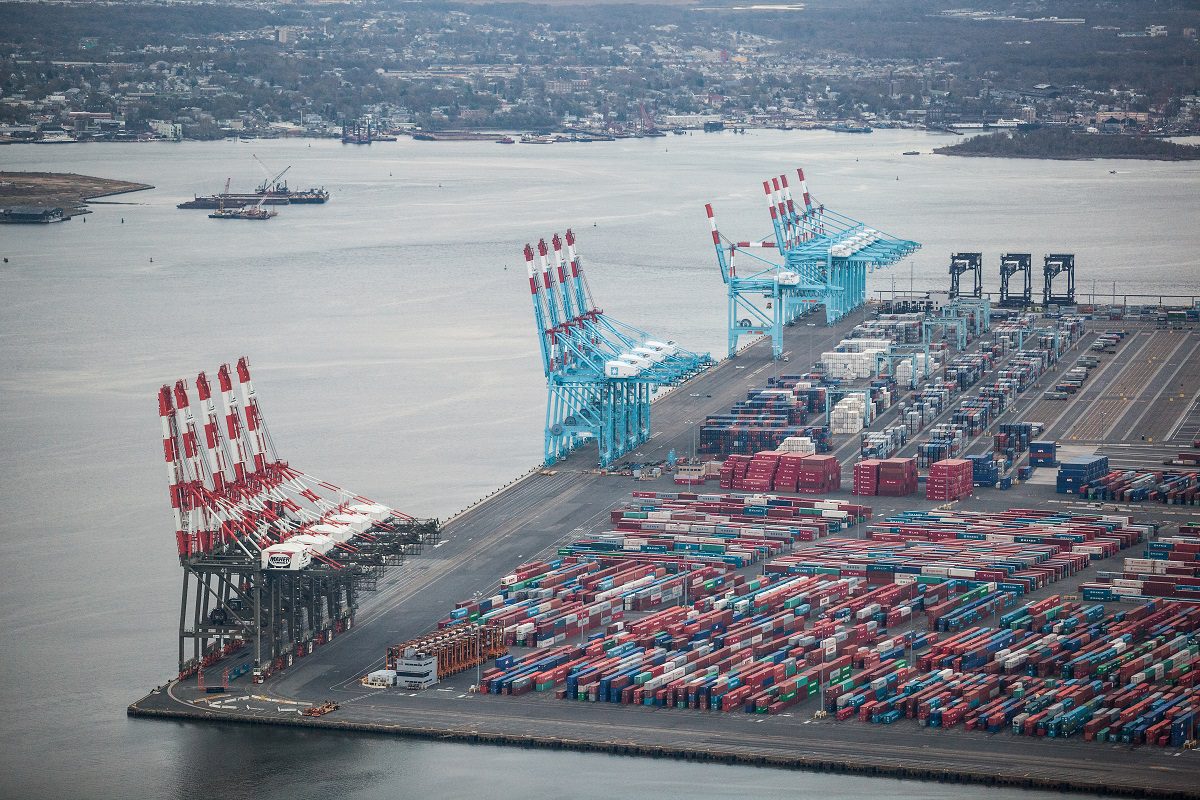 AUSTIN – Today, Lt. Governor Dan Patrick announced an initiative that will ensure Texas continues to have great ports and is a world leader along the Gulf Coast.

Lt. Governor Dan Patrick has been on a listening tour since the end of session traveling across the state several times. Out of the many discussions and meetings, he has decided to launch a major study to determine what the state can do to help our great ports in Texas take advantage of the upcoming expansion of the Panama Canal and the new Panamax ships. Our state’s inland ports are also critical to the success of our economy and will be included in the ports initiative.

“Incredible opportunities lay ahead for Texas with the expansion of the Panama Canal. However, if we do not prepare our ports for the next generation of super ships we could lose out to other states along the Gulf and East Coasts,” said Patrick. “Ports have not been an issue that the legislature has spent much time studying during my decade in the state legislature. Our ports provide countless jobs directly and indirectly and generate an estimated $277 billion in economic value to the state. Currently two Texas ports are ranked in the top four in the nation: Houston and Beaumont.”

Last week, while speaking to over 900 business leaders in Beaumont, he announced that he would create a port subcommittee on the Transportation Advisory Board in addition to the interim charges already issued to the Senate Transportation Committee. Lt. Governor Patrick is also in the process of forming an interim select committee on ports. He and Speaker Joe Straus have discussed collaborating and making it a joint select committee.