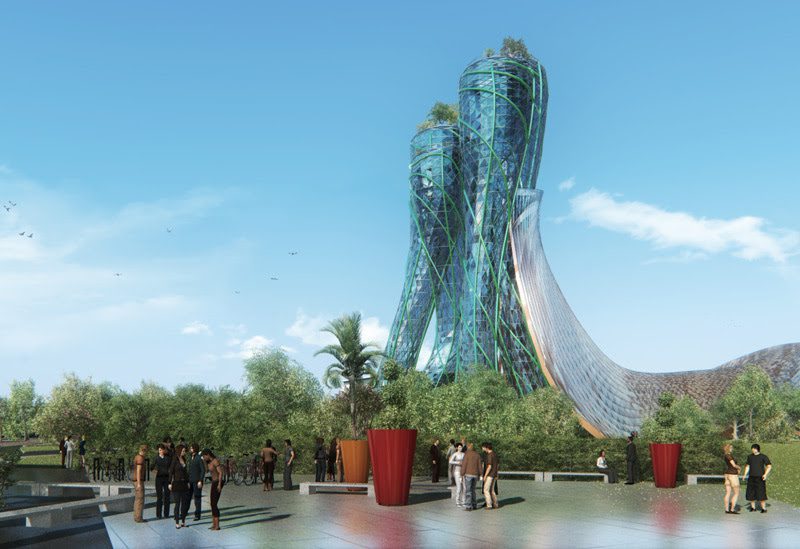 PARIS, Nov. 2, 2015—Abvent S.A., worldwide distributor of Twinmotion, has announced the release of Twinmotion 2016, a visualization and 3D immersion software that allows architects and designers to instantly create digital models of their 3D projects, adding life-like effects in real-time.

Award-winning Twinmotion is a real-time visualization technology developed for the Windows OS that is changing the way designers and engineers interact with their models.  Compatible with every 3D modeling software on the market today, Twinmotion is a great fit for any landscape, urban planning or building professional.  Designed with an easy, intuitive user interface, it can be used right out of the box. In addition to being incredibly easy to use, Twinmotion creates high quality images and animations in the blink of an eye.

Twinmotion 2016 has gone through a graphical optimization that makes it 25% faster both in the preparation and in the final rendering phase.

In addition, BIMmotion, the revolutionary stand-alone viewer, allows Twinmotion users to share an interactive executable (.exe) file with their clients, enabling them to explore the project on their own — following it from start to finish. All this is now possible without having to install Twinmotion. (Windows only.)

Since 1985, the Abvent Group has offered innovative image and design solutions for CAD professionals in the fields of architecture and design, and photography. Abvent’s cutting edge approach to digital imagery has resulted in products and services that are innovative, powerful, and easy-to-use.  Abvent develops and publishes Artlantis, a family of stand-alone 3D rendering applications developed especially for architects and designers;iVisit360 for Panoramas, iVisit360 VR Objects and animations; and Render[in], a powerful, fully-integrated rendering engine developed for SketchUp.  Abvent is the worldwide distributor of Twinmotion, a visualization and 3D immersion software developed for architects, designers, and engineers.