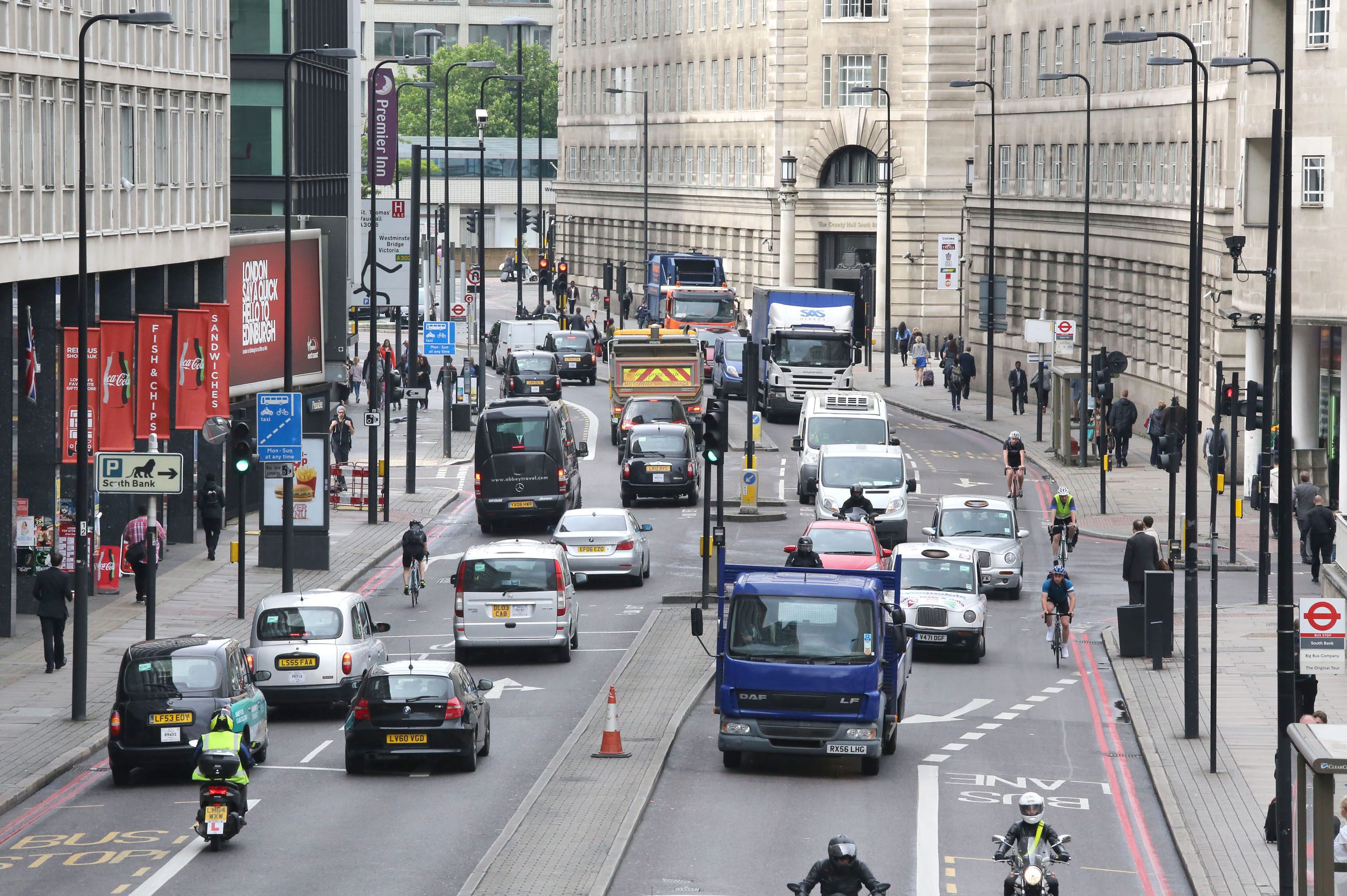 Dorking, UK, Oct. 27, 2015—Paragon has announced a breakthrough in vehicle routing and scheduling with new software functionality to help transport planners build routes that comply with the London Lorry Control Scheme (LLCS) and other time-sensitive route restrictions. Paragon Route Control will enable planners to build compliant routes, cutting the time spent on manual planning, reducing the need for route deviations, minimising the impact of LLCS and major public events on routing and scheduling, and lowering the risk of incurring penalty fines.

LLCS affects millions of trucks each year. Compliance with the LLCS can add many miles to each journey; the Freight Transport Association has estimated that the cost incurred by the industry is GBP 30 million a year. Since the LLCS was first introduced, transport offices wanting to optimise their fleet operations in the Greater London area have struggled to create feasible plans that take into account the large number of time-related lorry restrictions.

“When a driver deviates from the prescribed route, fleet monitoring systems flag that journey as an exception, and the transport office has to manually check if it should be recorded as a breach or not,” said Phil Ingham, Paragon’s Support Director. “Now with Paragon Route Control, our customers can create rules that apply approved route deviations at specific times of the day, week or month by truck type, reducing the number of manual interventions required by the transport planner.”

LLCS is not the only source of time-sensitive route constraints. In addition to local authority HGV restrictions, other off-route exceptions include prioritising the safest route over the quickest route, for instance avoiding roads around a school during child drop-off and pick up times. Events can also trigger exceptions, such as regular sports fixtures or concerts, annual events like the Notting Hill Carnival or Wimbledon Tennis Championships, and one-offs like the Rugby World Cup or a Royal wedding.

“We have spent a lot of time talking to our customers about the challenges they face in building realistic routes for their drivers”, added Ingham. “Paragon Route Control is a first for the world of truck fleet optimisation. It provides a means for companies scheduling daily delivery routes into London to automatically create routes that comply with the LLCS, without compromising the overall efficiency of their route optimisation process. And it’s not just for London. Other cities all over the world suffer from similar types of restrictions, which is why we believe Route Control is a game changer for delivery operations globally.”