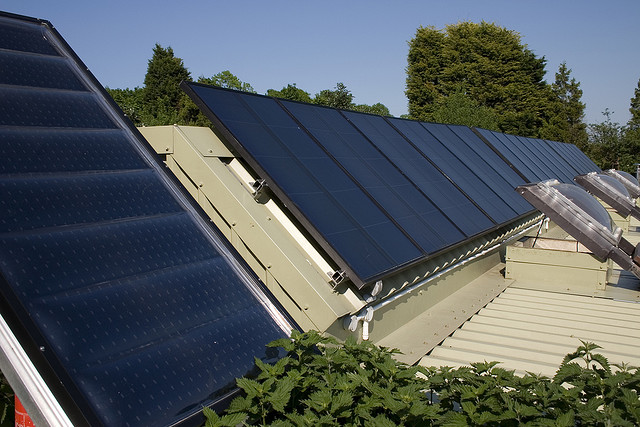 “Solar, wind and geothermal power projects may be the best use for certain tracts of impaired lands,” said Jared Blumenfeld, EPA’s Regional Administrator for the Pacific Southwest. “By finding these properties and putting them back into productive use, we can reduce our carbon footprint while meeting the state’s energy needs.”

“California has long recognized the need to reuse underdeveloped sites and create renewable energy sources,” said Debbie Raphael, Director of the State of California’s Department of Toxic Substances Control. “This tool allows people to make informed decisions to do both and turn underused land into potential sources of renewable energy redevelopment.”

Highlighted are 75 high-priority sites for utility-scale renewable energy, as well as thousands of smaller-scale development parcels. EPA intends the tool to help local governments and industry prioritize the development of contaminated areas. The Renewable Energy Siting Tool is being released in support of EPA’s national Repowering America’s Lands initiative.

To view the mapping tool and associated resources, visit:http://www.epa.gov/region9/climatechange/renewcontlands/index.html .