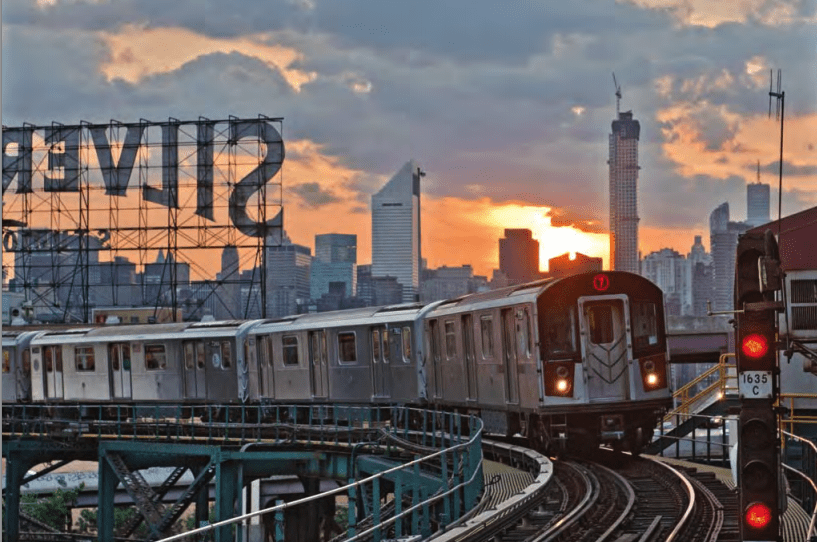 Governor Andrew M. Cuomo, Mayor Bill de Blasio and MTA Chairman Tom Prendergast today announced that an agreement has been reached on the remaining funding for the MTA Capital Program. New York State has committed to provide $8.3 billion, and New York City has committed to provide $2.5 billion. The program, which totals $26.1 billion, outlines the next five years’ worth of vital investments to renew, enhance and expand the MTA network. This marks the largest investment in MTA infrastructure in history.

Governor Cuomo said, “The MTA is the lifeblood of New York, helping millions of people travel throughout the city and the surrounding suburbs, and fueling one of the largest economies on the globe. Our challenge is not only to help the system continue to fuel the region’s growth, but to keep up with and respond to that growth as it happens. This MTA Capital Plan is what we need to make the system smarter and more resilient, facilitating major upgrades, expansions and building crucial pieces of equipment so that riders are not forced to accept the failures of outdated infrastructure. This plan will mean a safer, stronger, more reliable transit system for people all over New York, and is crucial in supporting our growing economy. And this program would not have been possible without everyone stepping up to pay their fair share. Today with this agreement, we are making an historic investment not only in the MTA, but in the future of New York.”

Mayor de Blasio said, “Our transit system is the backbone of New York City’s, and our entire region’s, economy. That is why we’re making an historic investment – the City’s largest ever general capital contribution – while ensuring that NYC dollars stay in NYC transit, and giving NYC riders and taxpayers a stronger voice. I look forward to continuing to partner with the Governor and the MTA to ensure a transit system that reliably, effectively, and safely serves all of its riders.”

Chairman Prendergast said, “Almost three years ago, as the floods of Superstorm Sandy receded, the MTA’s system sprang back to life, and so did New York City and the entire region. That storm dramatically demonstrated two important truths: the absolutely essential role that the MTA’s integrated transit system plays in the regional economy, and the challenges of keeping the assets of such a trillion-dollar system running safely and reliably. Today, with agreement on the largest Capital Program ever committed to the future of the MTA, we take a giant step toward making sure that this one-of-a-kind jewel of a system will continue doing what it must – keeping New York and the region moving, and moving ahead. We are grateful to the State and City for making possible the largest MTA Capital Program in its history. The MTA’s challenges have never been greater. We have plenty of work to do and we’re eager to get started.”

At the State’s direction, the MTA recently reduced the Capital Program Review Board component of the Capital Program from $29 billion to $26.8 billion by utilizing alternative delivery methods such as design-build and public-private partnerships, as well as streamlined and negotiated procurement processes. The remaining $700 million (difference between the program scope of $26.8 billion and the agreed to $26.1 billion) will be closed by MTA efforts to seek further efficiencies or necessary program reductions.

Under the agreement reached by the State and City, parties agree to the following:

2. The City and State will fund on the same schedule on a proportionate basis.