R.A. Smith National Given Green Light from FAA on Commercial Use of Unmanned Aircraft System (UAS) 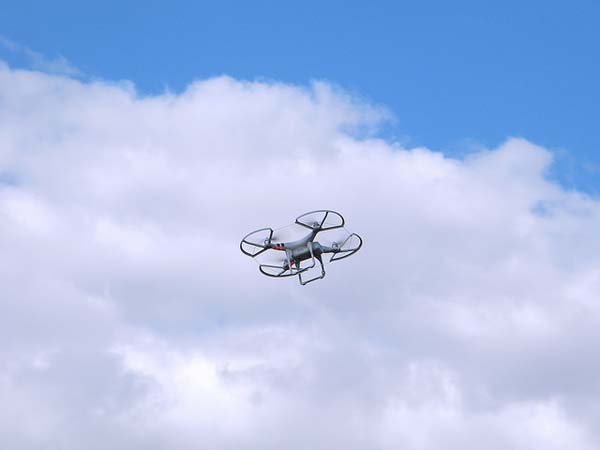 R.A. Smith National — a nationwide, multi-disciplined civil and structural engineering and surveying firm — headquartered in Brookfield, Wis., has been granted a Section 333 Exemption from the Federal Aviation Administration (FAA). This exemption, granted on a case-by-case basis allows R.A. Smith National to use a UAS (unmanned aircraft system) to operate commercially within the parameters and guidelines established by the FAA through an associated blanket COA (certificate of authorization).

R.A. Smith National is one of only a few firms in Wisconsin and limited number nationwide that have been granted the Section 333 Exemption. Among its peers, the company is an early user of this technology and subsequent use for research and development purposes.

Moving forward, R.A. Smith National is talking to clients in both the public and private sectors to identify opportunities to use the UAS on projects that are best suited to this technology. Advantages of using a UAS include enhanced data collection on a wide range of projects; ability to better map areas that may otherwise be difficult or unsafe to traverse; expeditious data delivery; and in certain instances, a more cost-effective means of collecting data versus traditional methods.