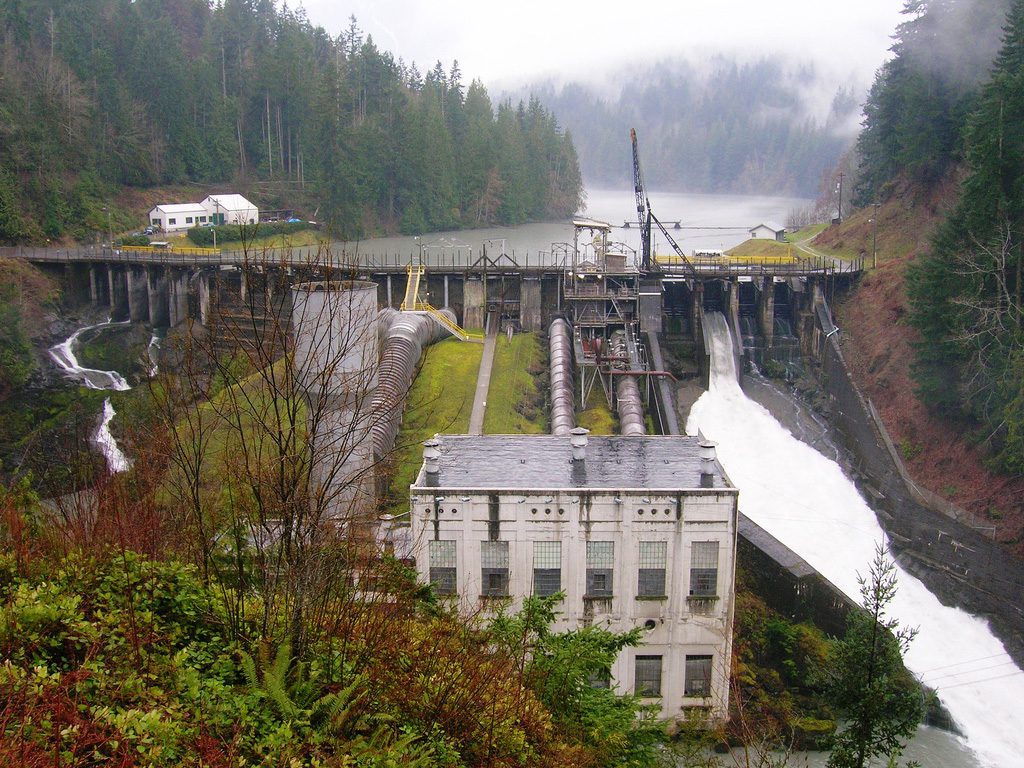 Annapolis, Md — Against the backdrop of California’s crippling four-year drought, the state is now soliciting public comments on a controversial proposed plan to build two tunnels that would divert water around the Sacramento–San Joaquin Delta to the south. Decision makers have long relied upon such projects to secure access to water. But the increasing unpredictability of our climate highlights the need for smarter water management systems that engineers, economists, and even ecologists can all get behind.

EEDS provides a roadmap for integrating ecological principles into the early stages of infrastructure planning and design. The authors say the method can help planners and decision makers design dams and other water infrastructure that meet the needs of both people and natural ecosystems, as well as protect costly investments. They developed EEDS as part of an interdisciplinary synthesis research team funded by the National Socio-Environmental Synthesis Center (SESYNC).

“It’s time that decision makers and engineers try something different and invite ecologists to the table,” said LeRoy Poff, a professor of ecology at Colorado State University and lead author of the paper. “Traditionally, ecologists have had the role of ‘fixing’ a degraded ecosystem after a project has already been built. But eco-engineering decision scaling represents a better, more sustainable way of meeting society’s water needs.”

Water infrastructure including dams and levees can be a reliable source of hydropower, flood protection, and short-term water supply. It also can accelerate economic development. At the same time, these projects dramatically alter the natural flow regimes of rivers and, consequently, can cause severe disruptions to river ecosystems and the organisms that live within them. For example, dams can block fish migrations, change the quantity and timing of water flow, and transform upstream landscapes by flooding them with reservoirs.

When these projects lead to ecological degradation, it often also comes with economic losses. Glines Canyon and Elwha dams in Washington’s Olympic National Park are a cautionary tale for California—and other places preparing for water crises—of the social cost associated with ecological degradation: neither dam was built to include any method of fish passage, resulting in the loss of more than 70 miles of salmon spawning and rearing habitat. After a century of electric production, the dams were recently decommissioned and removed in an effort to restore native fish populations.

“When water infrastructure is built, the environment almost invariably loses out. Engineers and economists don’t have the explicit goal of destroying ecosystems, but the environment simply doesn’t fit into the cost–benefit models they use. Decision makers need a new way of thinking about the ecological impacts of these large water infrastructure projects,” said John Matthews, secretariat coordinator for the Alliance for Global Water Adaptation (AGWA) and co-author of the paper.

“Currently in California, there’s a lot of discussion about how to increase social and ecological resilience to drought. But we don’t actually know the direction and degree of future climate change with much accuracy, which forces us to rethink traditional approaches to both water infrastructure planning and conservation ecology,” said Ted Grantham, a research biologist at the U.S. Geological Survey and co-author of the paper.

To connect managers and decision makers with EEDS, a website was developed by AGWA and SESYNC to explain the complexities and capabilities of the methodology. The researchers say they hope it assists with implementing EEDS to design water infrastructure that yields coupled engineering, economic, and ecological co-benefits.

This work was supported by the National Socio-Environmental Synthesis Center (SESYNC) under funding received from the National Science Foundation DBI-1052875.

Resource: Managing Risk and Uncertainty for Water and the Environment