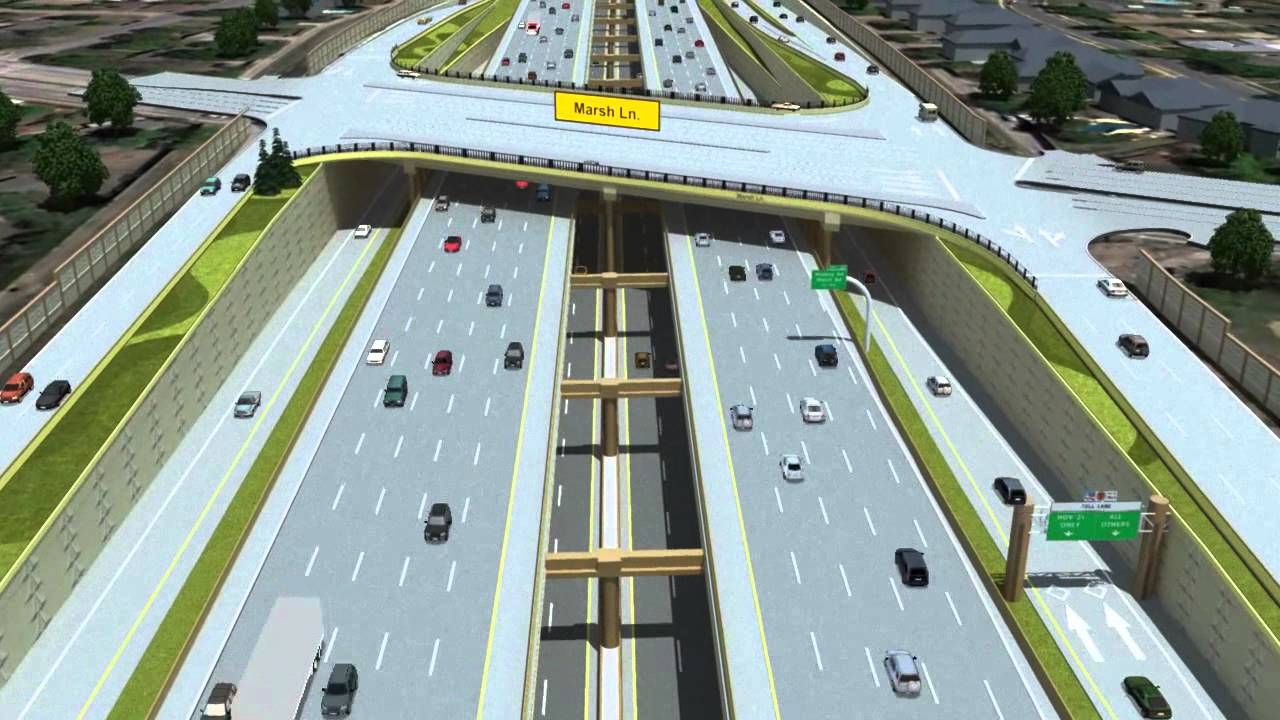 DALLAS, Sept. 10, 2015 – Federal Highway Administrator Gregory Nadeau, with state and local officials, helped open Dallas’ LBJ Express project today, which rebuilt one of the busiest highways in north Texas. The $2.6 billion project, which relied on nearly $1.2 billion in federal assistance, is expected to improve mobility by nearly doubling existing roadway capacity. The project used the design-build delivery method, an innovation supported by the Federal Highway Administration (FHWA) under its “Every Day Counts” partnership which fosters the use of underutilized innovations to shorten the project delivery process, enhance roadway safety, reduce congestion and improve environmental sustainability.

“Innovative financing can help replace and repair our country’s crumbling infrastructure, but we also need long term infrastructure funding to get more projects like this one off the starting blocks,” said U.S. Transportation Secretary Anthony Foxx. “Congress is back from summer recess and now we need them to get to work on long-term transportation funding that will help build more projects like this one, providing good jobs and fueling the nation’s economy.”

Earlier this year, the Obama Administration proposed the GROW AMERICA Act to address the nation’s infrastructure deficit with a $478 billion, six-year surface transportation reauthorization proposal. The Act would provide critical investments to fix our decaying roads and crumbling bridges and ensure the safety of our transportation systems. Sixty-five percent of America’s major roads are rated in less than good condition, while one in four bridges require significant repair or cannot handle today’s traffic and 45 percent of Americans do not have access to transit. Such programs will help communities keep pace with our expanding economy, our growing population and the traveling needs of the public.

GROW AMERICA provides funding for enhanced credit programs by providing $6 billion over six years for the Transportation Infrastructure Finance and Innovation Act (TIFIA) program, an investment that could support $60 billion in loans.

“Managing growth means managing mobility,” said Administrator Nadeau. “LBJ Express is leading the way with new and improved lanes and roads that will give travelers options in getting to and from Dallas safely.”

The LBJ Express project, which used funds from an $850 million TIFIA loan, spans 16 miles and includes the finance, construction, operation and maintenance of a corridor of frontage roads, general purpose lanes and tolled managed lanes from Greenville Avenue to Luna Road on I-635 and 13 miles of tolled managed lanes from Northwest Highway to Valwood Parkway on I-35. The managed lanes will use variable tolling to keep traffic moving at a goal of 50 mph.

Construction began in 2011 on the project, which is being delivered through a public private partnership, and will be substantially complete by the end of the year. Toll operations began in the eastern segment of the project in late 2013.