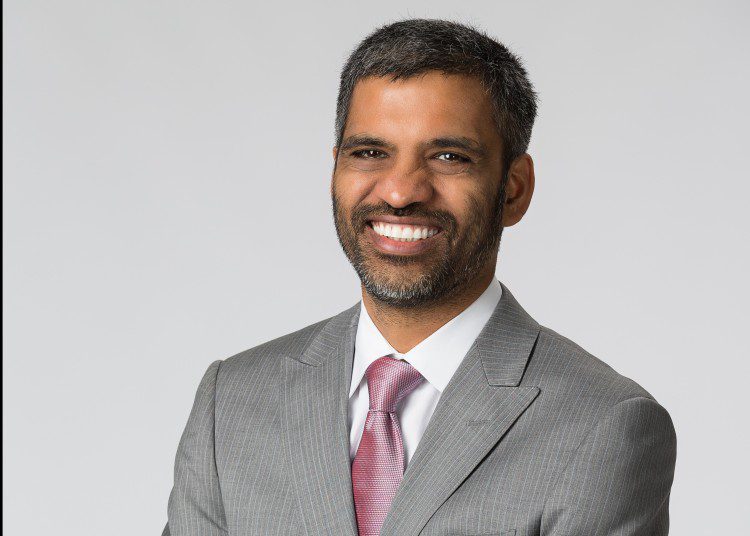 Washington, D.C., Sept. 8, 2015—The U.S. Green Building Council (USGBC) Board of Directors announced today that USGBC’s Chief Operating Officer Mahesh Ramanujam has been named incoming Chief Executive Officer, and will move into the role after Rick Fedrizzi, the visionary co-founder of USGBC and current CEO, steps down at the end of 2016.

“Mahesh has a highly impressive track record of success in both his role as USGBC’s COO and as President of Green Business Certification Inc.,” said USGBC Board Chair Marge Anderson. “He is a proven leader who has exhaustive knowledge of the organization, respect from its volunteer leadership and strong support from its team. He has extensive global experience and broad business acumen. He is the perfect choice to lead the organization into the future.”

“As a founder, I could not be happier, and as a CEO, I could not be more satisfied that I’ll be able to leave USGBC in the best hands possible,” said Fedrizzi. “Since Mahesh first joined USGBC in 2009, he has transformed every corner of the organization, focusing on high performance and putting the needs of our customers and community members first. His personal core values are deeply aligned with our mission and his comprehensive understanding of our work make him the ideal leader for this role.”

“I’m deeply honored that Rick and the Board have placed their trust in me, and I will serve the organization and our movement with a long-term vision – keeping innovation as a top priority,” said Ramanujam. “As USGBC’s CEO, I pledge to continually modernize and enhance our capabilities and performance to ensure we deliver the future that our founders envisioned.”

Ramanujam joined USGBC in 2009 as Senior Vice President, Technology, before being named COO in September 2011. In December 2012, he was also named President of the Green Building Certification Institute (GBCI) where he broadened offerings to better serve a wider client base, leading the organization to change its name to Green Business Certification Inc. earlier this year.

Ramanujam is a native of Chennai, India, and holds a bachelor’s of engineering in computer sciences from Annamalai University, where he began his career in software and systems analysis and product development.