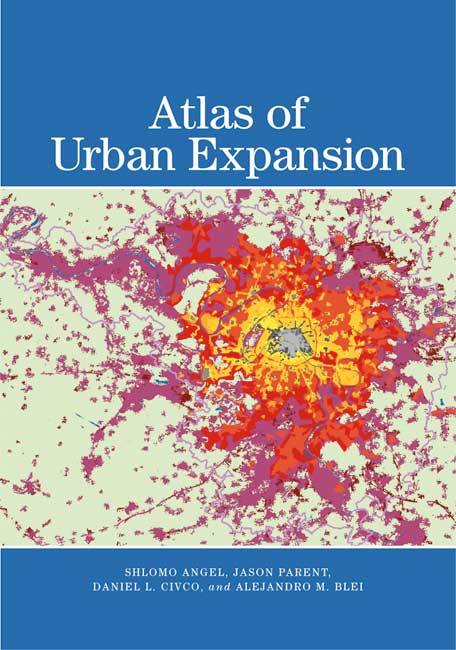 The Lincoln Institute of Land Policy will have a delegation at the World Urban Forum VI at Mostra D’Oltremare in Naples, Italy September 1-6, engaging on topics from planning for climate change, housing and slum prevention, and urban planning and infrastructure in global cities.

At the conference organized by UN-HABITAT, which is expected to draw more than 10,000 planners, researchers, policymakers, elected officials and others, the Lincoln Institute will launch its latest
book, Planet of Cities, an examination of how the world’s cities are likely to expand and the urgent need for advanced planning to accommodate explosive population growth.

The schedule of Lincoln Institute-related events is as follows:

Tuesday September 4
Dialogue I — 9:00 am to 12:00 pm — Palacongressi
The Shape of Cities: Urban Planning Institutions and Regulations, Including the Improvement of Quality of Life
Shlomo Angel, Visiting Fellow, Lincoln Institute of Land Policy; and Adjunct Professor, New York University

Training Event — 9:00 am to 12:00 pm — Pavilion 5, Room 14
Achieving City Prosperity Through Land and Housing Policies that Prevent Slum Formation
In conjunction with the Institute for Housing and Urban Development Studies (IHS) and UN-HABITAT
Martim O. Smolka, Senior Fellow and Director, Program on Latin America and the Caribbean, Lincoln Institute of Land Policy

The presentation of Angel’s research will be especially relevant at the World Urban Forum as participants gather to better plan for major population growth in urban centers primarily in the developing world. Half the world’s total population already lives in cities, and that urban population is expected to nearly double in the next 40 years from 3.5 billion to 6.2 billion people — nearly all in developing countries. When urban populations double, the areas required to accommodate them will more than triple.

Angel and his team looked at patterns of urban expansion in 120 global cities over the last two centuries, and have taken that history and applied it to the realistic needs for major cities in the future. The recommendations include making adequate room for increased urban population growth, rather than emphasizing containment; providing an ample supply of urban land for decent affordable housing; and securing the land necessary for public streets, public infrastructure networks and public open spaces well in advance of development.