Celebrating the International Year of Soil 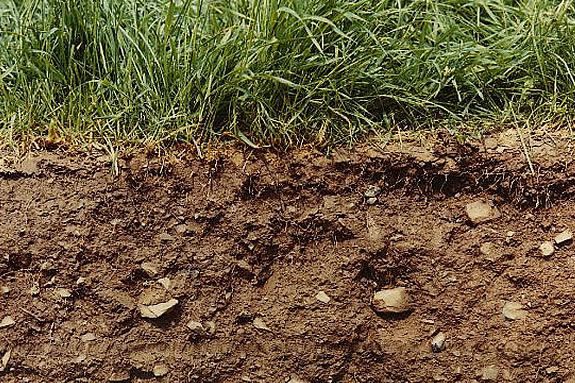 August 27, 2015 — In celebration of the International Year of Soil 2015 (IYS), the Soil Science Society of America (SSSA) is coordinating a series of activities throughout the year to educate the public about the importance of soil.  September’s theme is “Soils Protect the Natural Environment.”

Here are some facts about soils protecting the natural environment:

Follow SSSA on Facebook at https://www.facebook.com/SSSA.soils, Twitter at SSSA Soils.  SSSA also has a blog, Soils Matter, at http://soilsmatter.wordpress.com/.  Additional soils information is on www.soils.org/discover-soils, for teachers at www.soils4teachers.org, and for students through 12th grade, www.soils4kids.org.

The Soil Science Society of America (SSSA) is a progressive international scientific society that fosters the transfer of knowledge and practices to sustain global soils. Based in Madison, WI, and founded in 1936, SSSA is the professional home for 6,000+ members and 1,000+ certified professionals dedicated to advancing the field of soil science. The Society provides information about soils in relation to crop production, environmental quality, ecosystem sustainability, bioremediation, waste management, recycling, and wise land use.