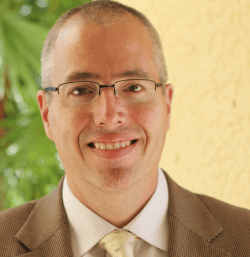 While Wall Street wrings its hands over how the markets will be impacted by the Baby Boomers cashing in their 401(k)s and pensions as they leave the workforce, a generation of engineers is similarly worried about what will happen to their companies as aging owners look to retire and cash-out. Some will see it as an insurmountable challenge, others (hopefully) will see it as a once-in-a-lifetime opportunity.

To better understand the situation, it’s important to have some perspective on demographic trends in the United States as well as the size and characteristics of the engineering industry. The United States experienced a spike in birth rates immediately following World War II, commonly referred to as the Baby Boom. Men and women of that generation (born 1946-1964) now are leaving the workforce at a rate of approximately 10,000 individuals <I>per day<I>. 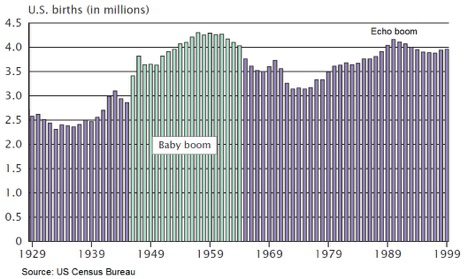 According to the latest available data from the U.S. Census Bureau, there are approximately 60,000 businesses in the engineering industry as defined by North American Industry Classification System code 54133. These businesses employ approximately 1 million professionals and generate gross revenue of more than $200 billion.

From this aggregate industry data, some interesting estimates of the magnitude of the engineering industry equity drain can be extrapolated. To estimate the value of the business enterprises, valuation data from the most recent “A/E Business Valuation and M&A Transactions Study” was used, which indicates that the median engineering firm’s value as a percentage of gross revenue is approximately 33.7 percent.

In other words, the sum of the value of all U.S engineering firms could be “ball parked” at somewhere around $70 billion. It could be argued whether the actual number is $50 billion or $100 billion, but either way it’s a lot of value moving from one generation of owners to another, and it’s happening <I>right now<I>. Certainly this will be a challenge for many firms, but it’s also a huge opportunity for younger generations.

Traditional ownership transition within the engineering industry involved the retiring generation selling its ownership interests to their immediate successors. For Baby Boomers and those before them, each successive generation was larger than the one proceeding. In economic terms, the “demand” for ownership (buyers) exceeded the “supply” (sellers).

In the present scenario, the exact opposite is true. Microeconomic theory tells us that in any given market, when supply exceeds demand, either price or quantity (or both) must fall to get to market equilibrium: the point where supply equals demand.

In other words, to facilitate this transition of ownership, retiring owners across the United States need to look beyond the immediate-successor generation, providing greater opportunities for career advancement <I>and<I> ownership to their increasingly younger staff. Furthermore, without a surplus of demand, younger generations will likely have an opportunity to invest at favorable prices, giving them unprecedented opportunities to create wealth for themselves through ownership in their engineering firms.

The opportunity for young engineering professionals is there, and it’s huge. The challenge for Baby-Boomer owners will be to recognize and cultivate the leadership potential of those young professionals and open their eyes to the great economic benefits of becoming an owner.