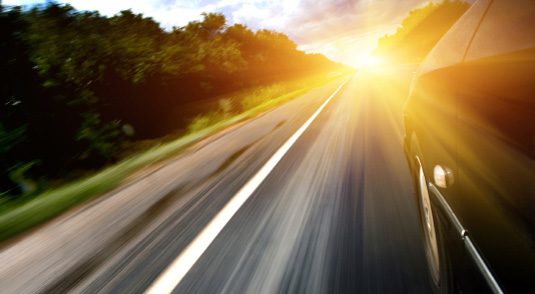 “Innovation requires creative thinking and investment,” said Secretary Foxx. “These state DOTs, along with the National Park Service, are building roads and bridges that are saving time, money, and lives. Now it’s up to Congress to pass a long-term transportation bill so that states have the resources to continue delivering better, more innovative infrastructure.”

Secretary Foxx addressed the changing transportation environment in “Beyond Traffic,” a report released earlier this year by USDOT that examines the trends and choices facing America’s transportation infrastructure over the next 30 years. It includes a variety of factors, including a rapidly growing population, increasing freight volume, demographic shifts in rural and urban areas, and a transportation system that faces more frequent extreme-weather events. Gridlock is expected to increase nationwide unless changes are made in the near-term.

“This country’s transportation needs continue to grow, and we need to adapt our infrastructure accordingly, by accelerating the use of new technologies and approaches,” said Federal Highway Acting Administrator Gregory Nadeau.

Since its launch in February 2014, the AID Demonstration program has provided more than $27 million for 38 grant awards to help federal, state, local and tribal government agencies speed up their use of innovative traffic, safety and construction practices.

The program, which will ultimately invest $45 million provided under the “Moving Ahead for Progress in the 21st Century Act” (MAP-21) and an extension of MAP-21, builds on the success of FHWA’s ongoing “Every Day Counts” (EDC) initiative, a partnership formed by FHWA, states and localities to accelerate the use of innovations and reduce project delivery times.

The recipients receiving the AID Demonstration program grants are: