/ People / New Board of Directors Announced for Plastic Pipe Institute

New Board of Directors Announced for Plastic Pipe Institute 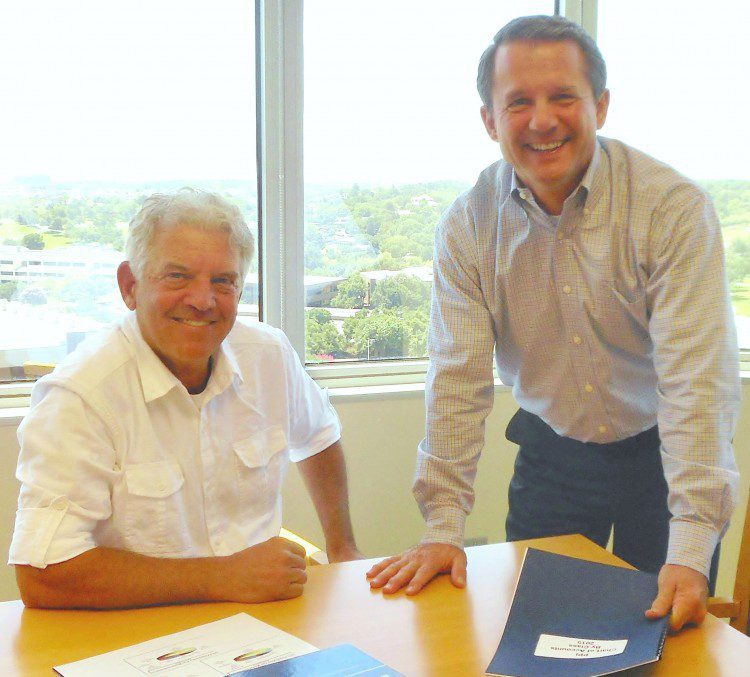 Working with division chairs, the association’s president and legal counsel, this group governs the institute, overseeing its business.

“Our association is member run and member led,” stated Tony Radoszewski, president of PPI.  “These individuals and their companies have been strong partners of PPI for many years.  Their diligent work on various committees and task groups has supported PPI’s significant contributions to industry advancements.  The caliber and talent of these executives, with their technical, operational and leadership expertise, ensures forward-moving momentum.  It’s an extremely exciting time to be involved at PPI.  Progress and innovation are occurring throughout the organization at an all time high.  We are especially fortunate that our new chairman is a seasoned patron and has been a front-runner in much of this development.”

An engineer by training who holds several patents, Collings is also an accomplished businessman who is president and general manager of Lane Enterprises, and has led that company through steady growth for nearly a decade.

Radoszewski continued, “We look forward to Pat’s guidance and direction for PPI’s positive future and to ongoing broadening value for members, as well as enhanced benefit and service to our industry.”

To learn more about PPI, go to:  www.plasticpipe.org.