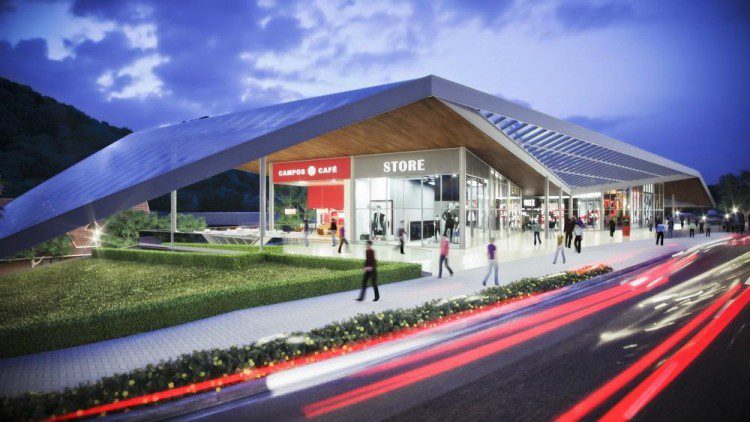 In 2007, FAA decided to invest in BIM and researched their options.  At the time, they decided to move forward with Revit.  Last year, however, FAA started to think about new alternatives and what else was available on the market.  According to Daniel Hopf Fernandes, Founder, Fernandes Arquitetos, “We were not dissatisfied with Revit, but it is impossible not to think there might be something even better.  This is the foundation of our corporate mind-set, and we are always looking for ways to add value and streamline the design process.”

For FAA, costs weigh heavily in the company’s strategic decision-making. They therefore decided to look at alternatives on the market, initiating a process of evaluating several other tools. Using the experience the firm accumulated over the years, they managed to create an evaluation structure and comparison of all critical production processes of a project, from the concept phase to the final detailing.

“Following one month of work by our BIM Manager, and a discussion of the results with the team, we concluded that ARCHICAD, in addition to having a price closer to our reality, was also much closer to everything we had always looked for in a BIM tool.  With a very positive technical evaluation and competitive cost, it was relatively easy to make the decision to migrate to ARCHICAD,” Fernandes said.

Once the decision was made, FAA began the implementation phase.

“After one month of evaluation, we immediately started using ARCHICAD.  Following 3 days of basic training and 4 days of work, we managed to build a complex project with only 2 architects, even with the normal challenges of having to get acquainted with a new software,” Fernandes said.

“Our main motivation for changing software was Autodesk’s new commercial policy, which is counter-productive to the Brazilian economy,” Fernandes said.  After testing and using ARCHICAD, the firm has concluded that it is a superior software.  “ARCHICAD integrates with Rhino — and it is more user-friendly and intuitive.  ARCHICAD also offers us greater modeling freedom and allows us to model and document in one single platform,” he added.

Miguel Krippahl, Country Manager of GRAPHISOFT Brazil, said “Early BIM adopters dissatisfied with the company and the product they chose early on need to know that ARCHICAD is the most viable BIM software on the market today – and we are taking that message to the Brazilian market.”