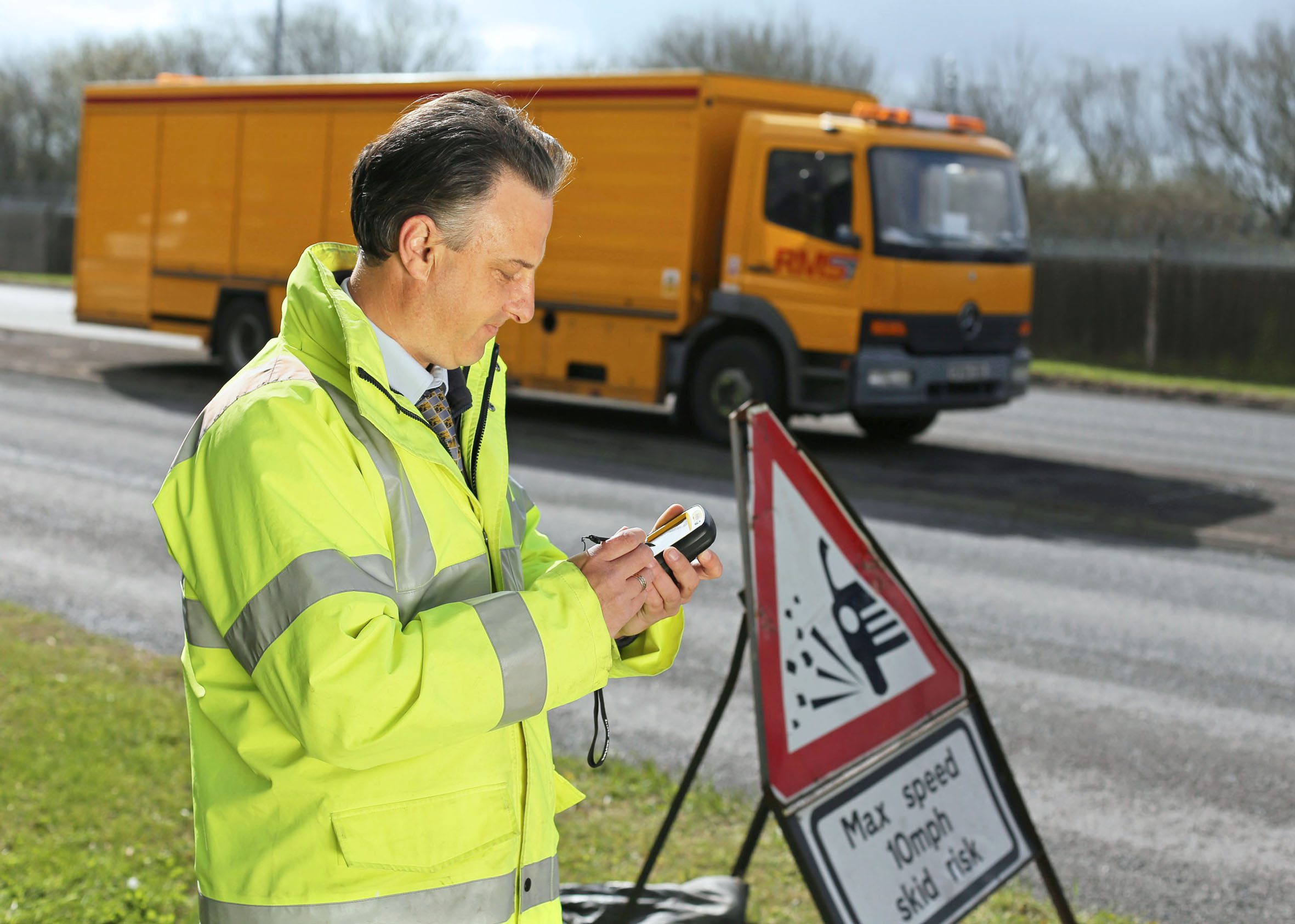 Matt Ball on July 1, 2015 - in Corporate, Surveying/Mapping, Transportation
Leamington Spa, UK, June 30, 2015—Yotta’s Horizons visualised asset management platform has played a key part in Warrington Borough Council’s successful bid for £40 million of prudential borrowing. The funding will be used to maintain Warrington’s most valuable asset – a network of some 1,137 km of roads.

By investing in preventative maintenance and reducing spend on reactive works such as pothole repairs, Warrington aims to cut the cost to the local economy of road traffic collisions, and therefore show significant savings. Yotta was commissioned to work with Warrington to produce an initial appraisal of the Future Highway Funding Strategies report. The report, created using Horizons software with support from Yotta’s consultants, provided crucial evidence to support the funding bid. It included impact analysis for different investment strategies and the identification of optimum planned maintenance budgets to prevent further deterioration of the network.

“This work helped to produce a clear, understandable and robust evidence based report and strategy to enable the asset management team to produce the prudential borrowing bid,” says Jim Turton, Warrington Borough Council’s Engineering and Flood Risk Manager. “With support from Yotta, we have been able to demonstrate the potential savings we can achieve as well as the positive impact this funding would have for residents, businesses and visitors to Warrington. Likewise we have been able to highlight the potential negative impact for citizens, businesses and the council that would arise without the additional funding.”

Using Horizons, a number of scenarios were considered based on Warrington’s specific priorities and budget options to identify the best approach with the highest benefit to cost ratio. These included Steady State Analysis and spend of existing budget, as well as the additional funding over three and five year terms. Horizons uses sophisticated algorithms when undertaking scenario analysis in order to produce the most cost effective programme of works.

The report concluded that an investment of £40 million over a three to five year period was the optimum strategy for Warrington to maintain a ‘Steady State’ in the performance of its highway infrastructure asset. In addition, outputs from the scenario planning suggested that, post investment, Warrington maintained a Planned Maintenance Budget of £6.8 million per annum which would result in an estimated saving of approximately £300,000 – £500,000 per year in respect of pothole repairs. Over the following ten years, the overall saving could be in the region of £38.2 million in respect of the maintenance backlog.

The Prudential Borrowing system provides an opportunity for local authorities to obtain funding to invest in Capital projects such as large scale improvement to the highway network.

Horizons is a visualised Software-as-a-Service (“SaaS”) asset management platform designed to make it easier for asset managers to visualise, manage and optimise all their asset management strategies and records in a unique and effective way using a single cloud-based solution. Since launching to market in 2012 Horizons has revolutionised asset management across a range of applications and is now used by around 50 local authorities in addition to service partners and maintenance contractors. In 2014 Yotta launched Horizons internationally and has already achieved successful implementations in Europe and beyond.

Yotta is a provider of software and services that help customers transform how they manage their infrastructure assets.

Innovation is at the heart of the Yotta approach; whether in the development of more efficient or more accurate surveying techniques or in the development of software that helps make the intangible tangible. The Yotta Horizons and Yotta Mayrise platforms, used by the majority of local authorities, national agencies and forward thinking utility companies, lie at the heart of Yotta’s ethos – helping organisations use asset data to inform better operational and strategic decisions.