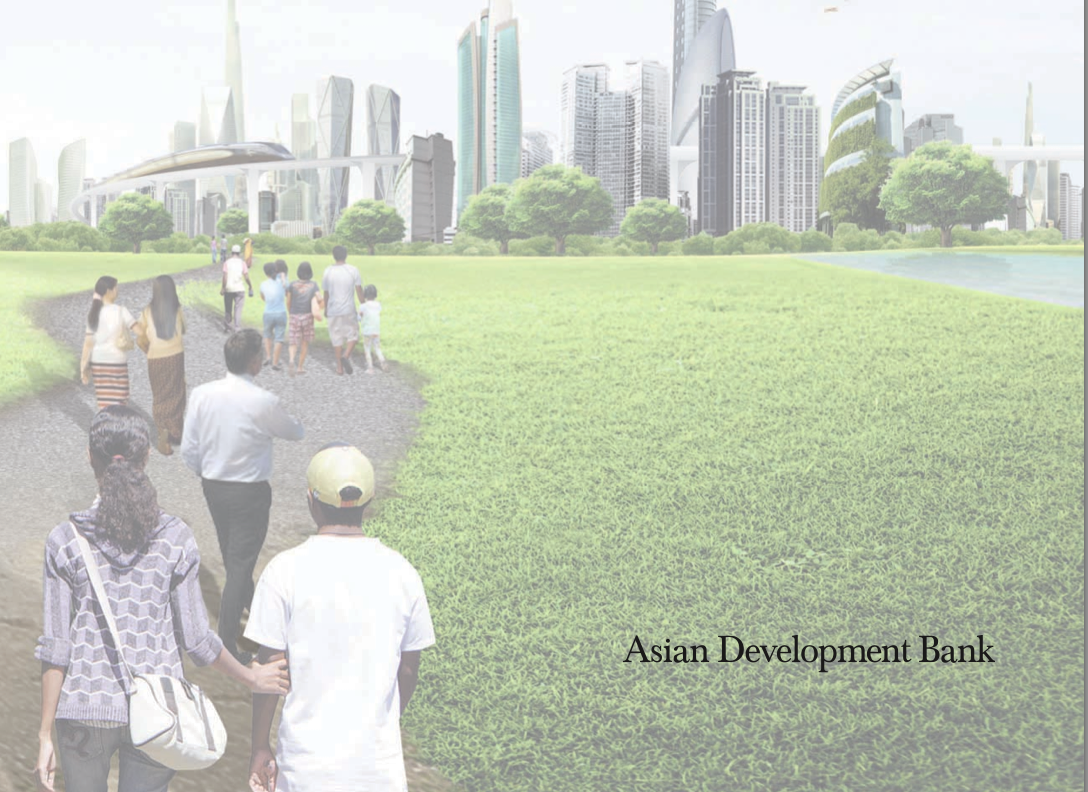 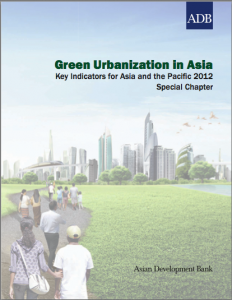 The Asian Development Bank has just released a report that urges the largest cities in the region to act quickly to invest in infrastructure to mitigate natural disaster. The rapid development of the region has raised environmental risks, according to the report, and its time to make a major investment in infrastructure and smarter urban planning.

Asian cities have drawn more than a billion residents from 1980 to 2010, and that trend is expected to add a billion more by 2040.  With the heightened populations comes crime, pollution, slum living, and social inequality. While large investments have been made on new infrastructure, the report highlights the strains on existing infrastructure and the need to design new approaches given global change. Impacts on human health, with degraded environment, air pollution, and rising sea levels taking a toll on rising populations.

The report highlights the gains that cities could see by applying new green technologies. There are also policy suggestions such as creating a carbon tax, charging congestion levies or collecting more taxes to invest in green infrastructure.