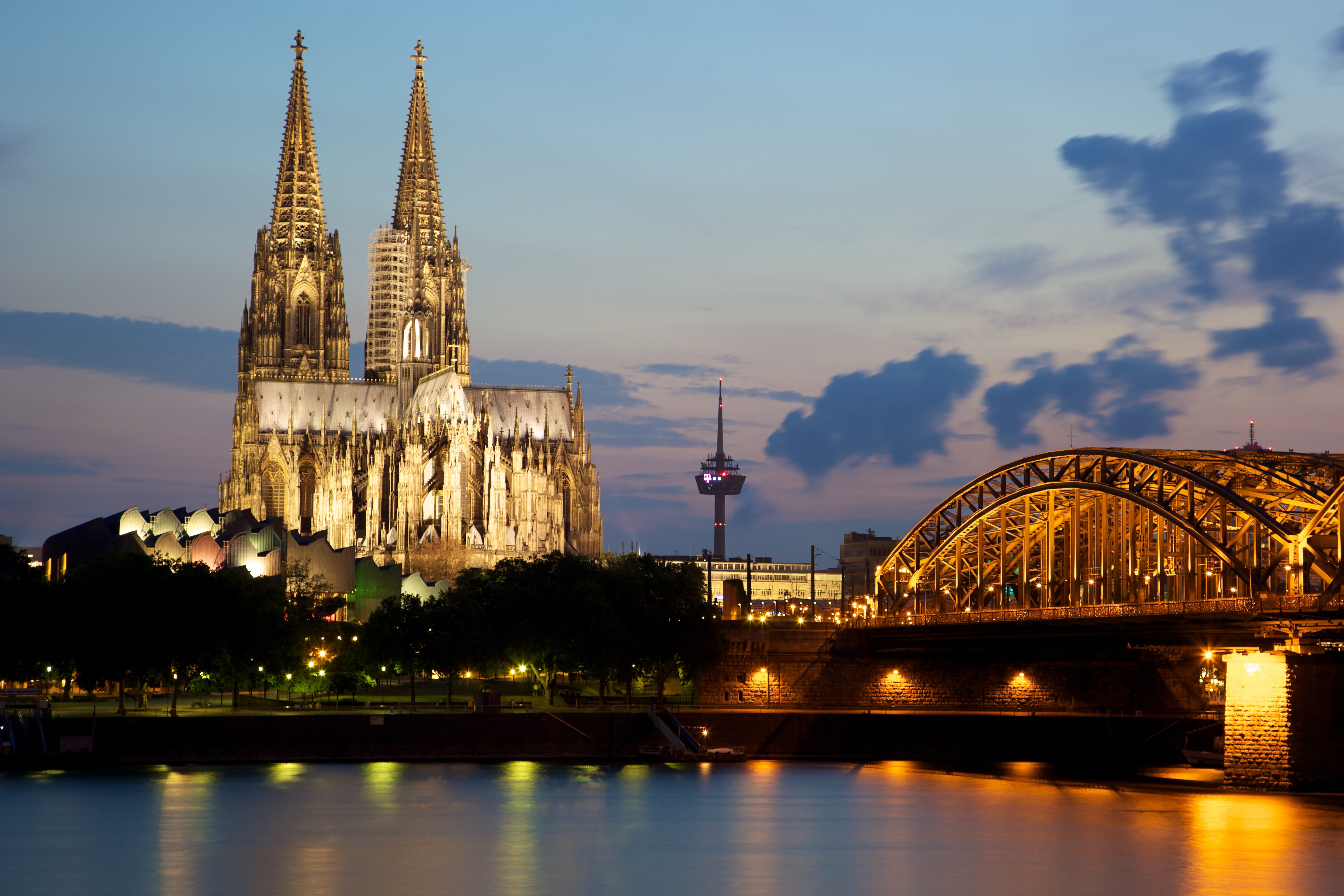 Zurich, Switzerland, June 15, 2015—AGT International, a global leader in advanced Internet of Things (IoT) analytics, today announced its participation in one of the European Union’s Horizon 2020 Lighthouse Projects. AGT will be working with the German city of Cologne on a five year project to demonstrate how European cities can grow and become “smarter” through technology.

Cologne is one of three European cities, alongside Stockholm and Barcelona, to be chosen for the EU GrowSmarter scheme to accelerate the development of sustainable cities. The project aims to achieve a 60 percent saving in primary energy consumption costs, a similar reduction in emissions from buildings and traffic and increase the proportion of renewable energy supply to 60 per cent by 2020.

AGT will be providing the project with advanced analytics to support the building and running of low energy neighbourhoods, integrated infrastructures for waste and energy and sustainable mobility including smart traffic management and electric vehicles. Participation in this project follows the key role AGT played in the recently completed PeerEnergyCloud initiative, a smart grid project supported by the Federal German government.

Mati Kochavi, CEO of AGT International said: “We believe that IoT analytics are an essential part of building the city of the future and will give municipal leaders and citizens the tools to harness an incoming tidal wave of IoT data for improved and new services. With that in mind, we’re honoured to be working together with our partners on this ground-breaking EU-wide initiative that takes the smart city from theory into practice and demonstrates what can be done.”

Mayor Jürgen Roters of the City of Cologne said: “Cologne is a city in transition, and we look forward to the results from this forward-thinking project. Cologne is paving the way for an advanced urban infrastructure.”

AGT International is a privately held multinational company headquartered in Zurich, Switzerland that specializes in the Internet of Things (IoT), including IoT analytics and applications, cloud solutions and professional services.