The American Institute of Steel Construction holds an annual IDEAS2 award program to recognize excellence in steel-frame building design. These 12 IDEAS2 winners for 2015 were chosen from nearly 100 submissions received from architectural, engineering and construction firms throughout the United States. 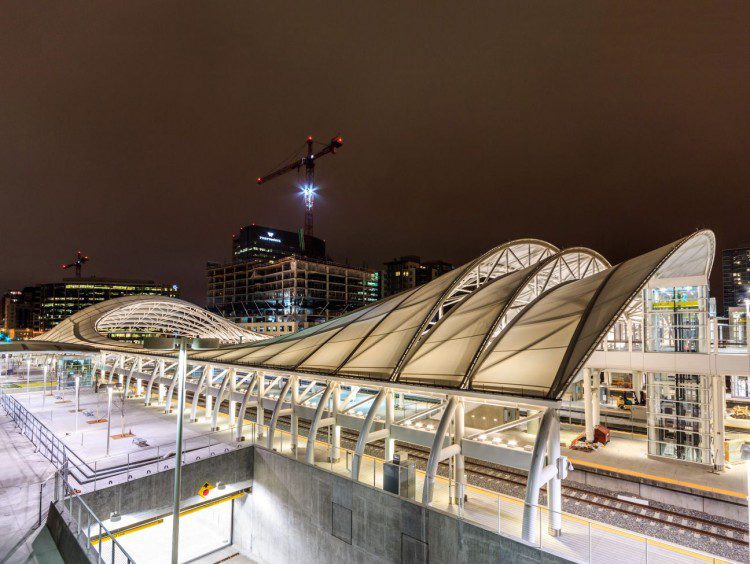 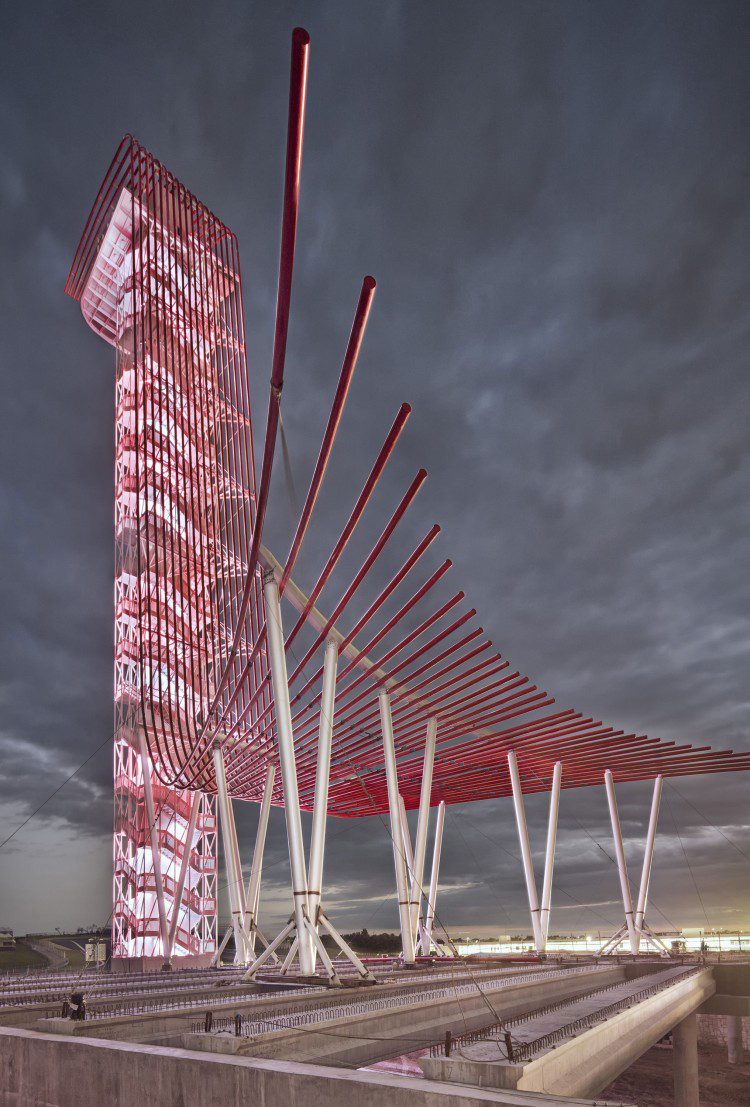 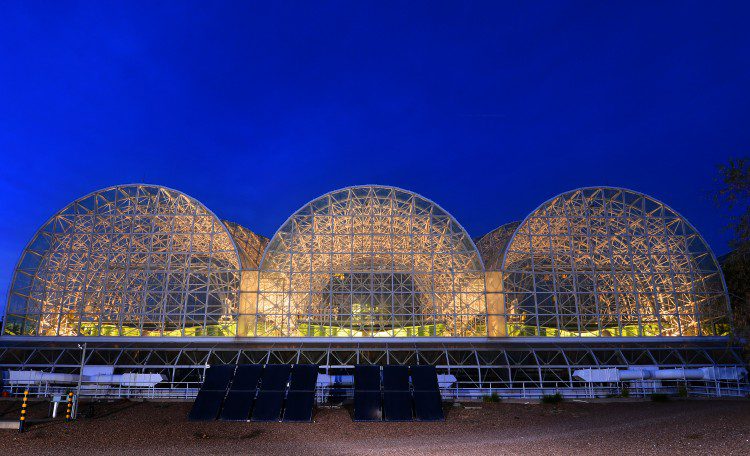 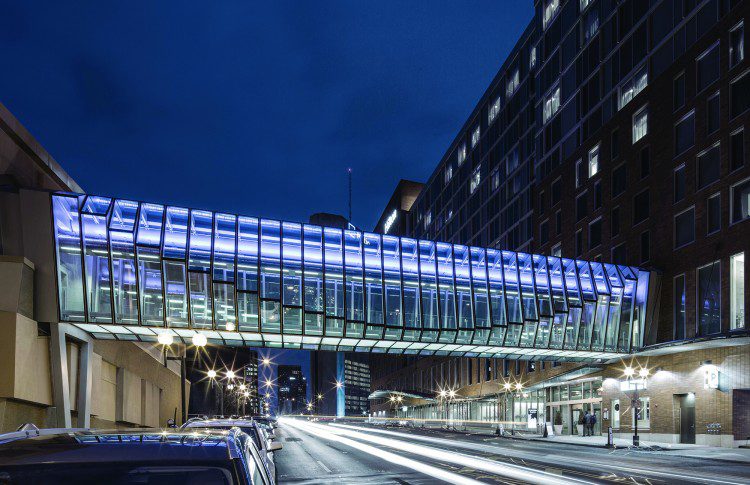 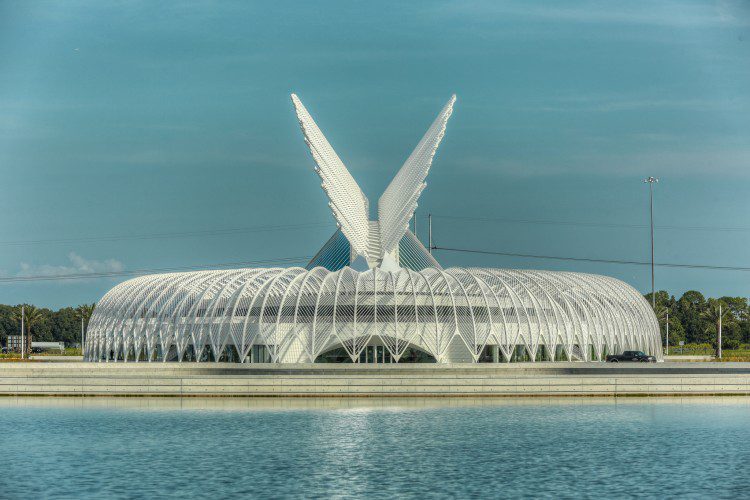 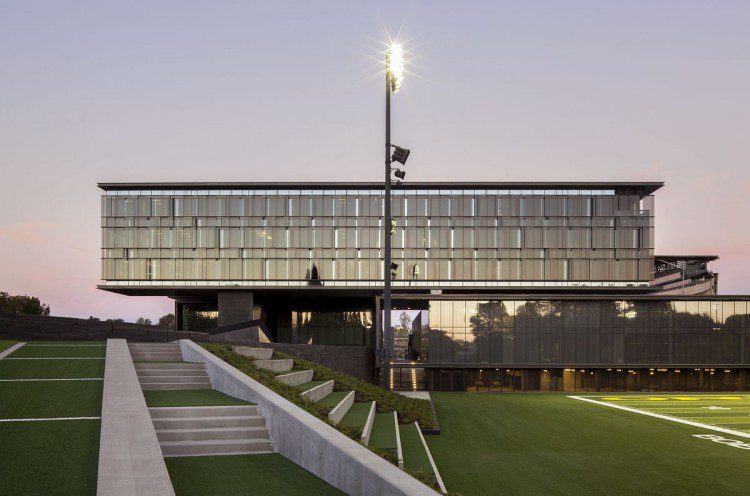 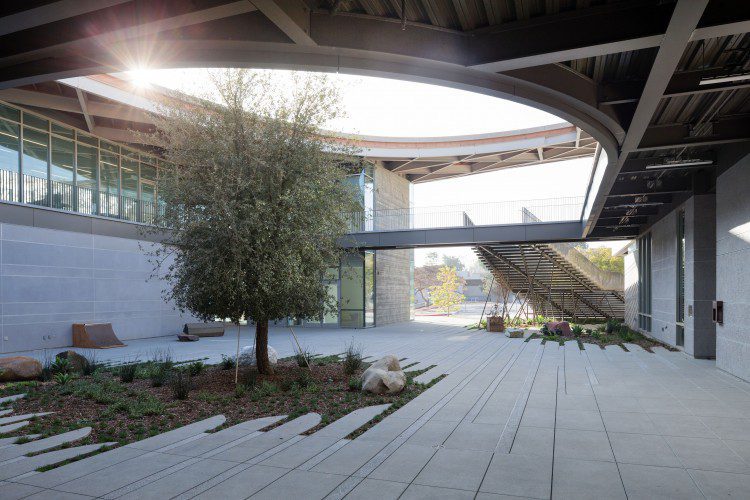 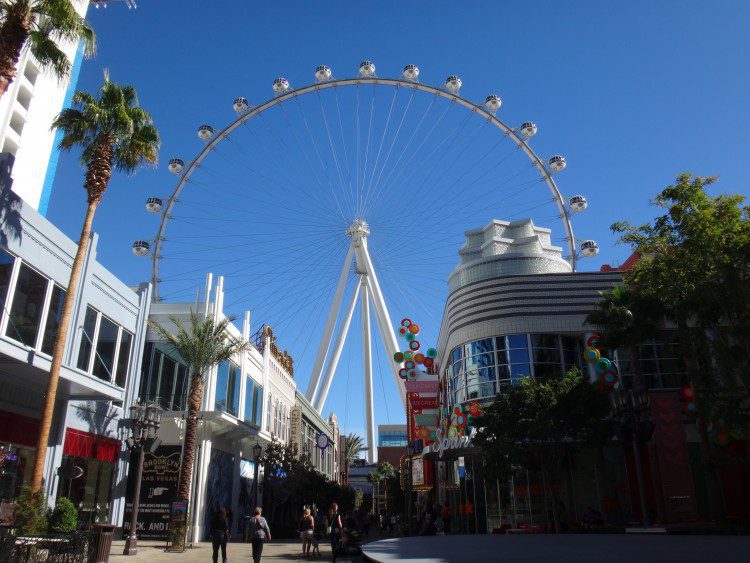 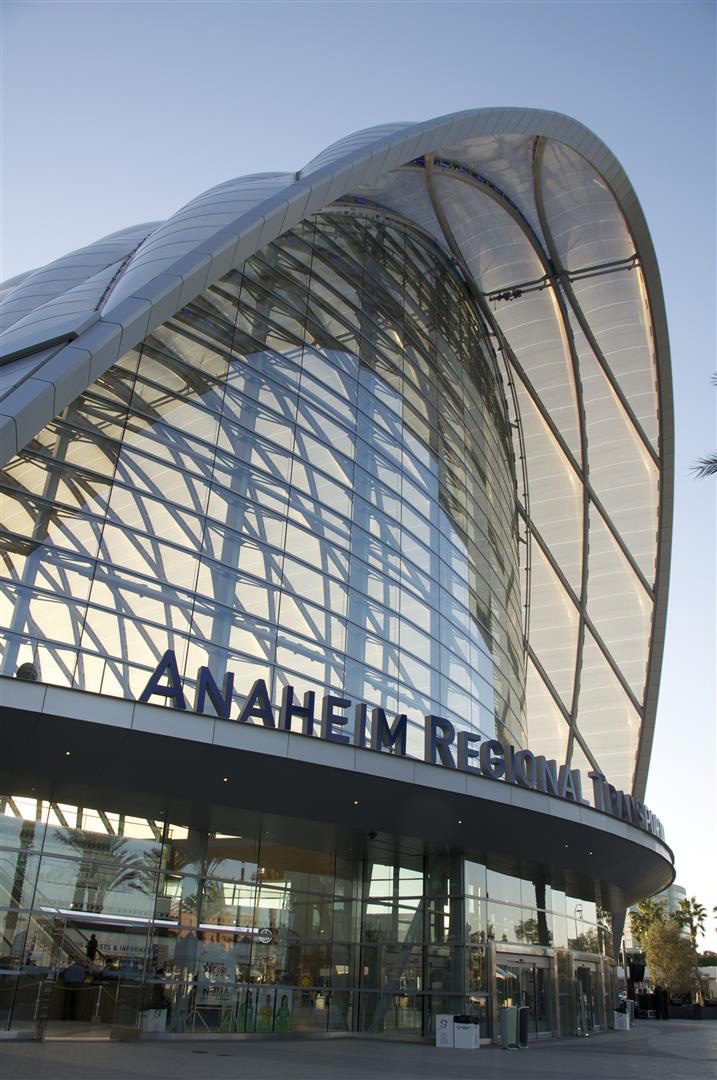 Presidential Award of Excellence in Engineering 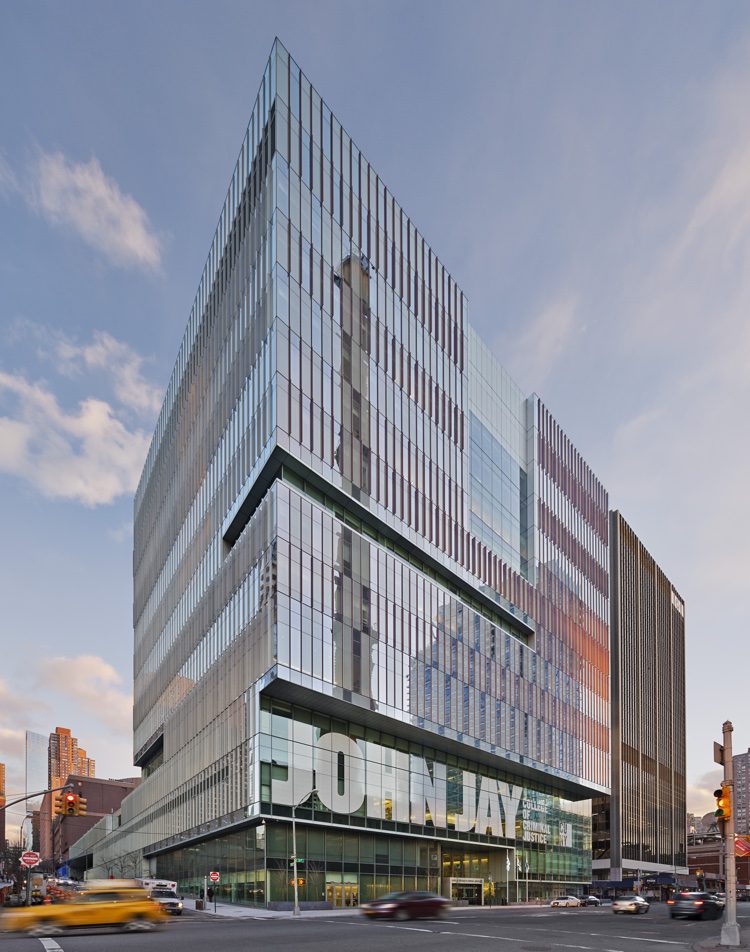 More details about these projects, including the firms involved, can be found in an online gallery on the Informed Infrastructure Website. Submit an application for the 2016 IDEAS2 Awards by August 2015 at https://www.aisc.org/content.aspx?id=536.